This weekend, the Cody American Legion baseball varsity team has its second of five regular-season tourneys – and No. 2 as far as four away from this local Big Horn Basin area here – come that such gang’s 2018 ledger.  Those particular Cubs go up versus a handful of Montana crews at a round-robin-formatted event Friday through Sunday about the 19th Annual Imery’s Memorial Tournament held by that state’s fellow Single-A Gallatin Valley Outlaws from Three Forks.

Cody’s varsity originally does the final two games by today, playing Big Sky Country’s three-time defending A State champion Bitterroot Red Sox from around Hamilton late this afternoon as well as the aforementioned host club over this evening.  These Cubbies then actually open Saturday with a couple more faceoffs in the morning back-to-back against the Legion-A members Lewistown Redbirds before Dillon Cubs.  Wrapping its part of the tourney come that following day, Cody gets things underway again early versus only Montana’s non-American Legion Emmanuel Baptist Halos from Billings. 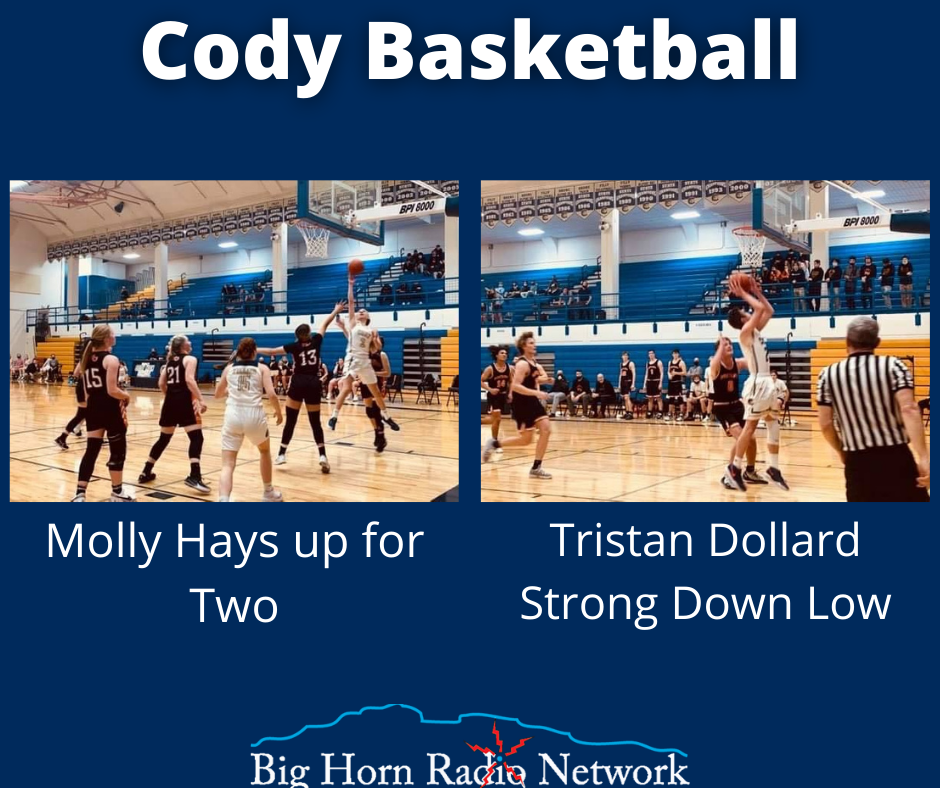 Bronc and Filly of the Week

YNP Sets Visitation Record in May