Cubs Slide into Weekend with Sweep of Powell

The Cody Cubs took to the road Thursday night to battle their Park County Rivals, the Powell Pioneers, and came away with a double header sweep.

The fireworks started early for the Cubs who put up 7 runs in the second while cruising to the victory.

The Cubs would hit 6 doubles in the game and they were Tristan Blatt, Tyler Grenz, Devyn Engdahl, Chance Moss, Ethan Johnston and Dominic Phillips.

In game 2, it was the Tyler Grenz show.

Grenz would pitch 6 innings of 7 hit ball while giving up 4 runs (2 earned) and struck out 3.

At the plate, Grenz would go 3-4 with a three run home run (his first of the season) had 4 RBI’s and scored 3 runs.

Grenz would reach base safely in 8 of his 9 at bats on the day.

Up Next: The Cubs hit the road to take on the Casper Drillers on Monday July 5th before returning home to host Powell on the 6th. Tuesday’s double header vs. the Pioneers will be senior night as Cody will honor Devyn Engdahl. 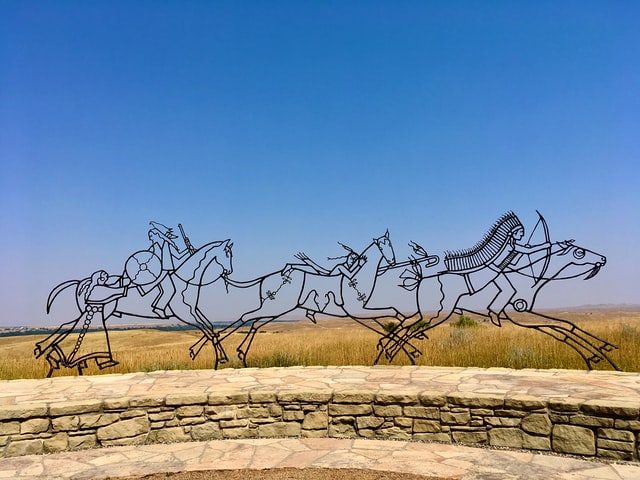 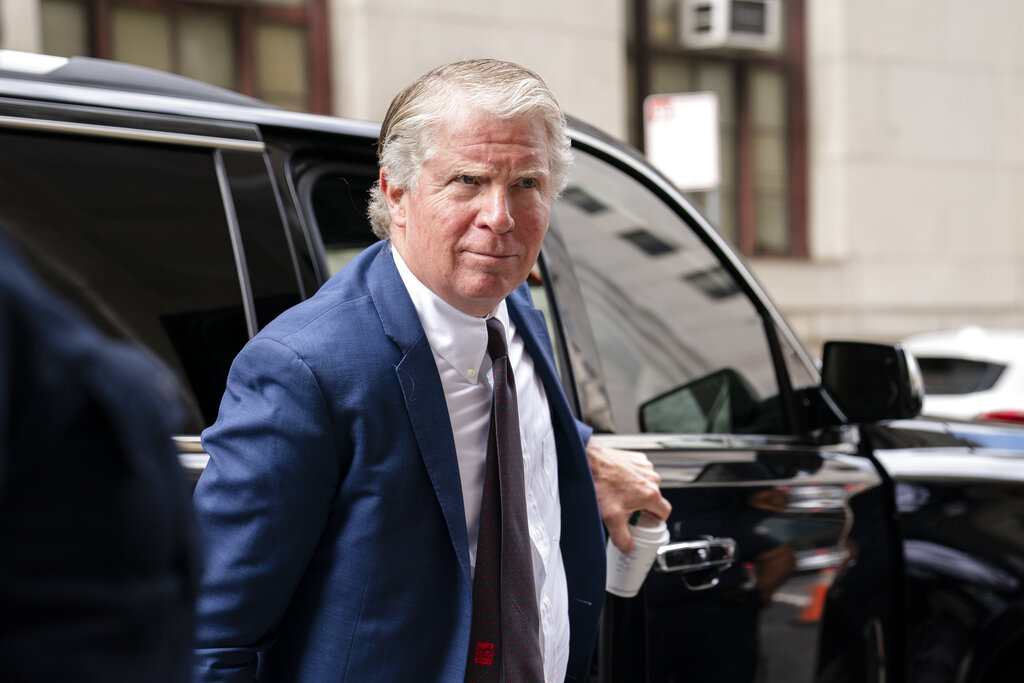