CROW AGENCY, Mont. (AP) — The warriors and their galloping horses kicked up dust as they circled the field to finish off the last of Gen. George Armstrong Custer’s men as onlookers watched during the Battle of Little Bighorn reenactment last week.

“This has been one of our most successful days, it was a gift,” organizer Jimmy Real Bird said in an interview with The Billings Gazette. “The land brings people out, it is like a breath of fresh air to see its history.”

The reenactment, which took place on the 145th anniversary of Custer’s Last Stand, is a part of the annual Crow Native Days, a celebration that attracts thousands of people from across the country to see rodeos, reenactment and more around Crow Agency.

The festival, sidelined last year due to COVID-19, is giving a much-needed boost to the morale and local economy of the area.

White Clay noted that the tribe has had struggles with the pandemic. It halted any chance of meeting in person for over a year while also killing tribal members at a higher rate than the Montana average. Those dark days, he said, have passed.

Crow Agency buzzed with food stands opening on Makawasha Avenue. Campers and trailers surrounded the rodeo grounds. At the Battle of Little Bighorn reenactment, also known as Custer’s Last Stand, hundreds of spectators filled the bleachers as more than 100 riders took their places to begin.

The cavalry riders trained at the U.S. Cavalry School in Helena. The program leader, Keith Harrin, said his group was energized by being here.

“We have a strong love for the horses, the land and Montana,” Harrin said.

The reenactment itself is not just Custer’s Last Stand, but also explains the culture of different tribes in the area, and the colonization of Europeans. At one point, organizers released a stampede of wild horses, which were then herded and forced to cross the river by the Native riders.

“The horses are essential to the story,” Real Bird, himself a horse rancher, said. “The reason the Sioux could win the battle was their quality of horses. It is a game changer.”

Real Bird opened up his reenactment 29 years ago after he grew sick of the version in Hardin that came from the perspective of the U.S. Government, which eventually closed in 2015. His story is from the narrative of Spotted Wolf, a prominent Northern Cheyenne warrior who fought in the battle.His story was passed down to Real Bird’s grandfather, and now he and his family carry out the event at the bank of the Little Bighorn River, which is just south of the battlefield, which is now a national monument and cemetery.

US Plans To Make Airlines Refund Fees If Bags Are Delayed 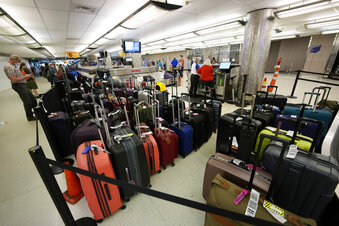 Cubs Slide into Weekend with Sweep of Powell 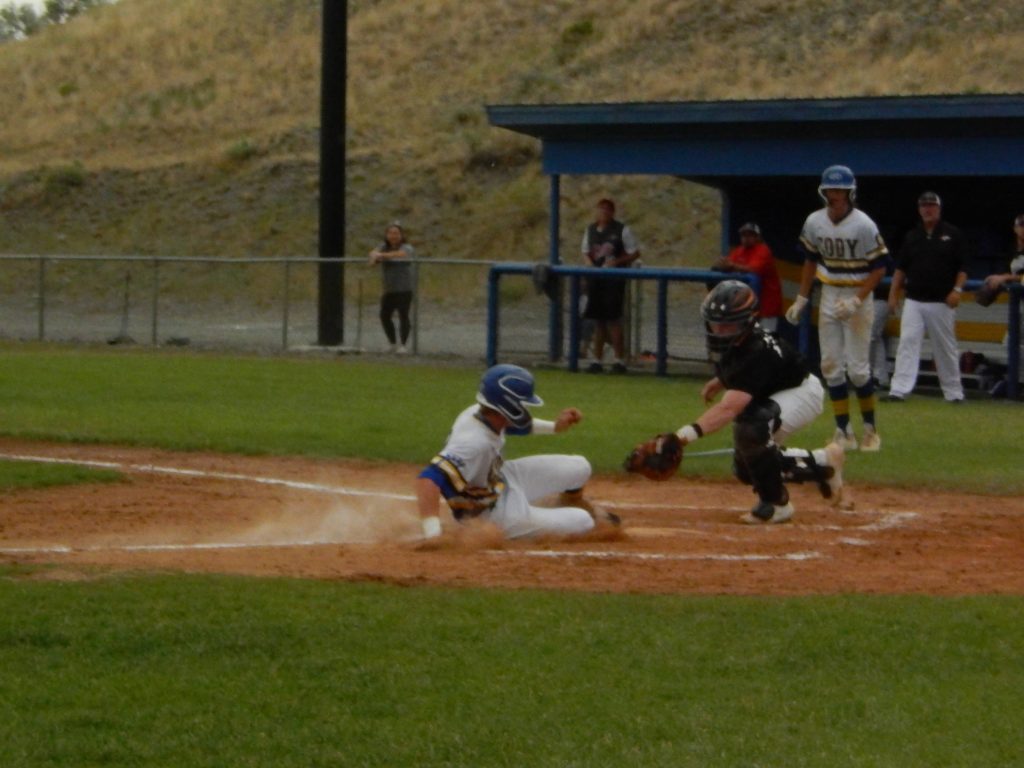