The Cody Cubs opened up their season on Saturday as they were on the road to face Casper.

The Cubs would come away with a pair of wins over the Drillers winning game 1 by a final of 11-9 and came away with a 14-4 win in game 2.

In game 1, a ball-game that lasted over 3 hours, Cody showed the fight and effort that had to please head coach Bart Grenz.

After finding themselves down 4-0 the Cubs would rally to take the lead 6-4 after 4 innings of play. Casper would re-take the lead 8-6 following a 4-run 6th but the Cubs once again had an answer, scoring 4-runs in the 7th to take the lead and hold on for the victory.

Seven total pitchers took to the mound on opening day and the offense produced 25 total runs. Not a bad way to open the season.

Up Next: Cody will travel to Riverton, on Saturday May 14th, for another double header that begins at 12 noon. 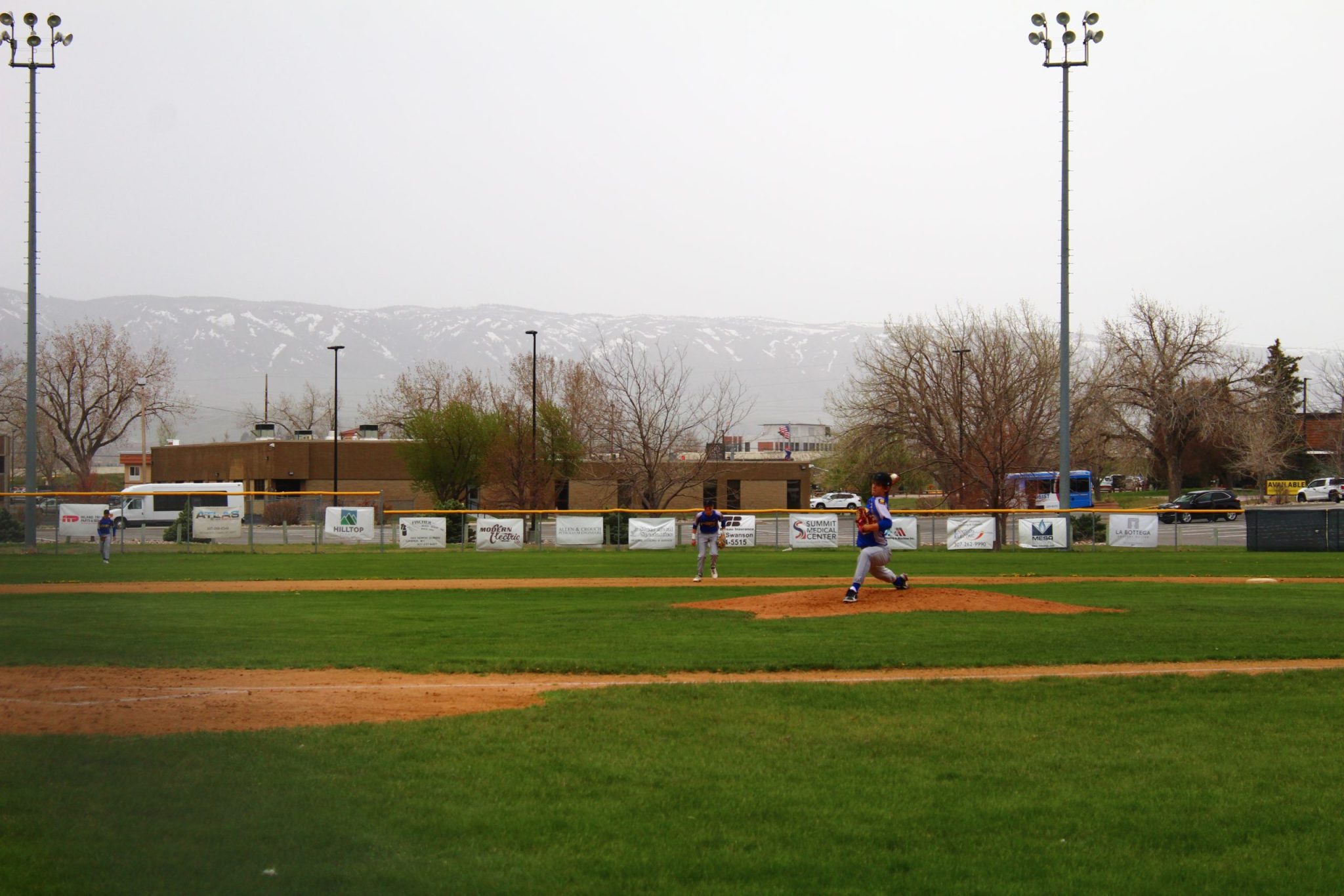 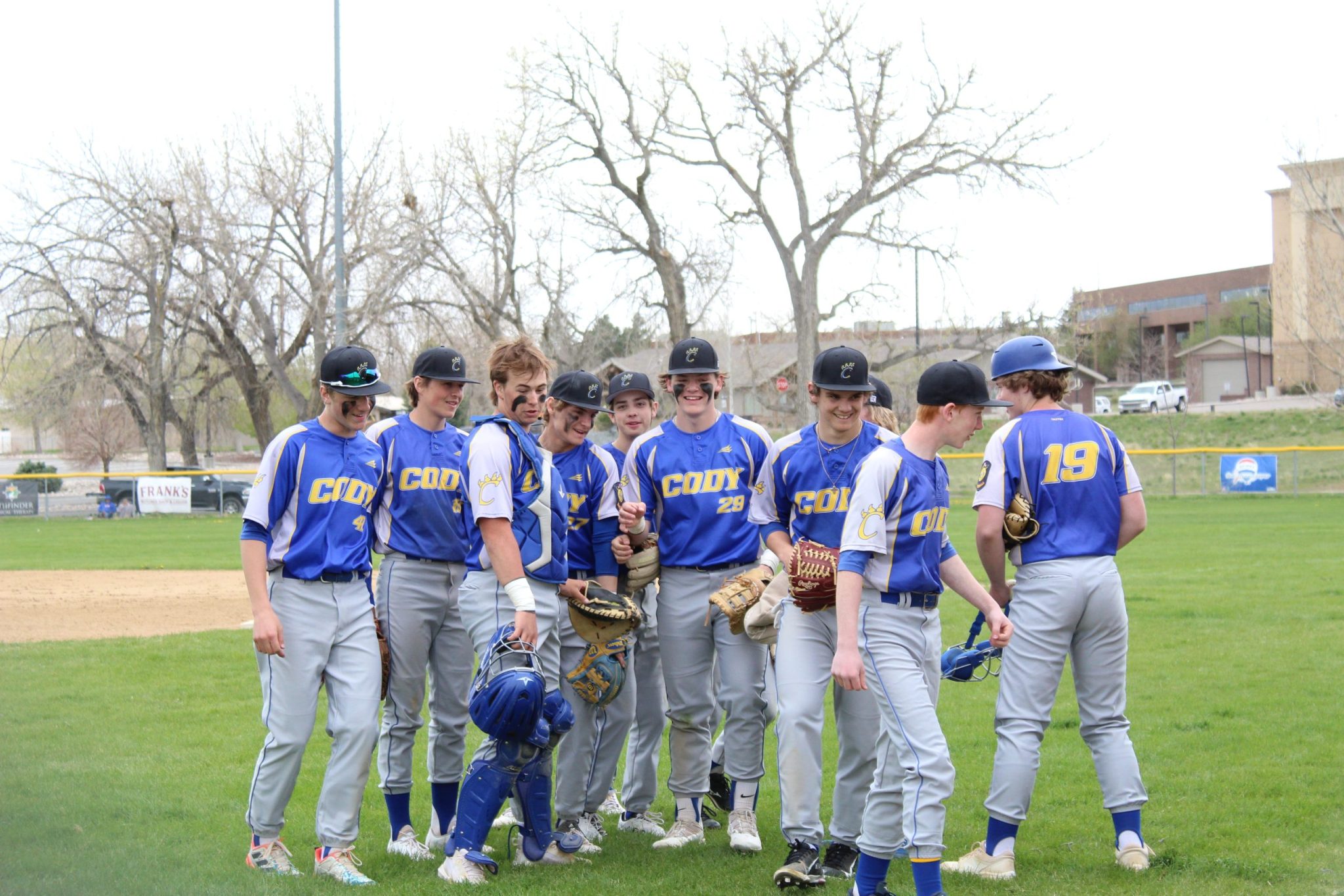