Cubs take 3 of 4 from Billings teams this Weekend

The Cody Cubs were back in action over the weekend hosting a pair of Billings teams each day.

Picking things up on Sunday where the Cubs would host the Billings Cardinals for a double header at Milward L. Simpson Stadium.

In game one on the day Devyn Engdahl would take to the mound and throw 5 innings of 2 hit ball while giving up 1 run and striking out 3 as the Cubs earned the 11-1 victory.

The Cubs got the bats going early in game 1, scoring at least one run in every inning, highlighted by a five run second.

Trey Thomasson, Devyn Engdahl and Ethan Johnston would all pick up multiple hits in the contest.

In game 2 of the double header the Cubs would find themselves down by three early and rallied for the 8-5 victory.

The Cubs would scored all eight of their runs in the second and third innings. It was a Tristan Blatt 2-out, 2-RBI Double in the second that gave the Cubs the 5-3 lead and they never looked back from there. Cody added three more in the third and Tristan Blatt got the six out save to secure the victory.

Dominic Phillips, Ben Reinker and Trey Thomasson would score five of the eight runs for the Cubs.

On Saturday, the Cubs would welcome the Billings Blue Jays to town for a double header.

Taking a look at Saturday’s game 1, which was a high scoring affair. The Cody Cubs would comeback from down 9-2 to win the ball game 14-9.

Grady McCarten would throw 6.1 innings pitched and after a shaky start settled down flawless for the final five innings.

The long ball was working for the Cubs against game 1. Chance Moss would hit his first career legion baseball home run, while Jackson Schroeder and Tristan Blatt would also go deep as all three of them hit 2-RBI home runs in the game and combined for nine RBI’s.

The Cubs used a big five run fifth inning to tie things up and added five more in the following two innings to pull away for the win.

In game 2 of the twin bill against the Blue Jays, Billings would play spoiler and used a 3-run fifth to put the game away 5-4.

The Cubs would load up the bases in the bottom of the seventh and after getting one run across Ben Reinker gave the Cubs a chance but lined out to end the game.

The Cubs finish out the weekend against the pair of Billings teams winning three of four and push their season record to 15-6.

Up Next: The Cubs play host to the Billings 406 Flyers on Wednesday night for a double header beginniing at 5pm before heading to Three Forks, Mont., this weekend for the Gallatin Valley Tournament. Note: Wednesday’s game vs. the Flyers will not be broadcast live due to The Heat with Eric Bischoff. You can hear every Cubs game at the Gallatin Valley tournament live on KODI.

A replay of the Cubs vs. Blue Jays and Cardinals can be found below.

Pet Expo At The Library 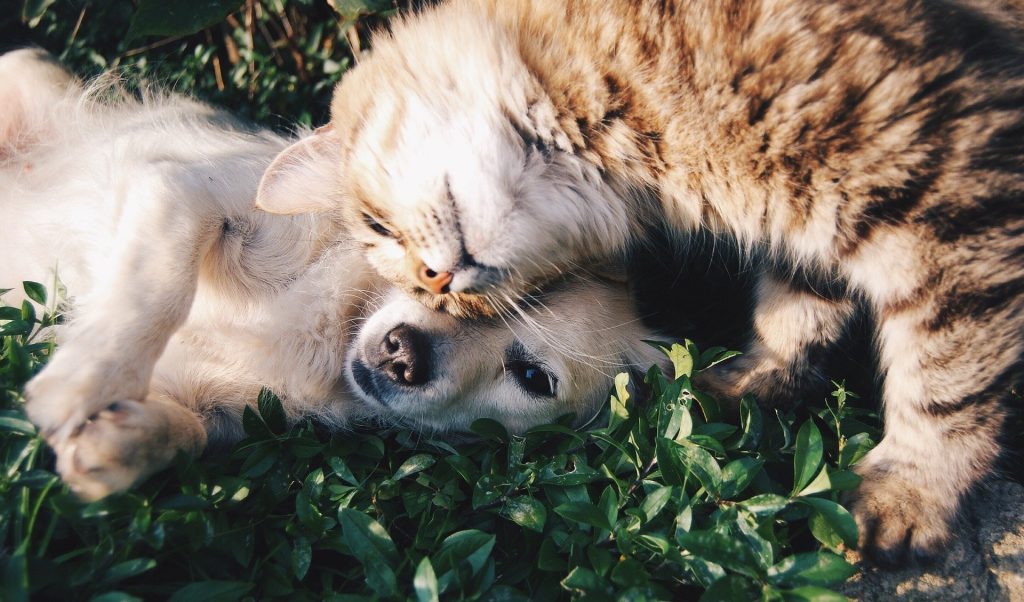