As was reported before, The Cutthroat Guest Ranch was applying for a music permit to host entertainment events and was denied by the Park County Commissioners.

In a meeting on Nov. 1o, it was the county planning and zoning staff urging the negation of the application.

The denial of the application will now keep Courtney and Randal Hooper from hosting their Songwriters Music festival along with any other amplified event meant for the public.

The main concern with the request was the community surrounding the ranch and if it was right for the surrounding community.

The commissioner said that the Hoopers must either come to terms with their neighbors or get an SUP approved that is aimed for hosting festivals.

The Hoopers attorney, Collin Simpson, said at the hearing that, “I don’t see any effort on the part of planning and zoning to see how this could be compatible… There’s no recommendation from them to make it compatible.”

Restrictions on the certain events allowed and at what time of day they happen would have been lifted had the SUP passed.

The staff report said that, “the lack of specificity of the proposed language could result in more outdoor amplified entertainment events on the Hooper property, which are not necessarily consistent with a highway commercial business.”

The Hoopers and the commissioners have agreed in the past on an SUP that the neighbors signed off on as well but it seems not much has changed since.

Simpson said that, “we had an agreement that can never be changed apparently.”

Right now, the SUP delegates that the Hoopers can hold private events with amplified acoustic music, but aren’t granted that privilege for public events.

Simpson pointed out the flaws in the SUP with the amplified distinction saying that a marching band or bongos could originate more sound.

The Hoopers have seen massive success since opening in 2017 and only want that to keep growing with having weekly musical or arts festivals.

Randal Hooper, following the conclusion of the meeting told his neighbors he is all ears saying that, the olive branch is out there folks, it’s always been there.” 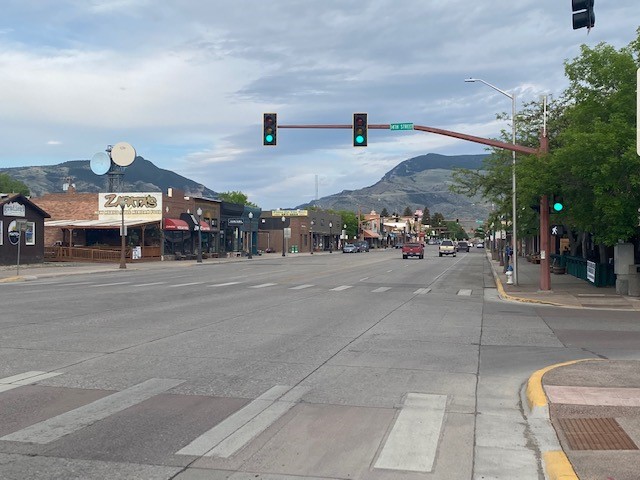 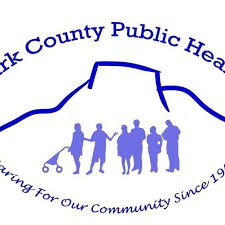