The Yellowstone Cutthroat Guest Ranch has had complaints of noise and after two public meetings, the ranch will be fined 300$ in total.

The Cutthroat co-owner Courtney Hooper said, “I think it’s a very fair fine,” as it was not nearly as bad as the 750$ per-day maximum that could have been used.

The ranch had a special use permit that to their knowledge they had not broken but were mistaken. The language of the SUP states that one is allowed to host outdoor amplified entertainment if engaging one-time type, or private events like weddings and family reunions. Just with the social aspect of a festival alone it does not follow the guidelines of the SUP.

They got their business license approved in 2017 and the past couple years these music festivals have upset the neighbors with the noise.

Attorney Laruence Stinson, who represented the some of the people living close by said that, “the concern is, is that type of expansion of this place consistent with the neighborhood overall? I would submit to you it’s not. There is no debate to me about that, that’s what your staff has concluded. I don’t think there’s a logical way to expand the usage here to include the types of things they want to do … without having a very severe, adverse impact on the neighborhood.”

Randel hooper stated that live amplified music pr0vides about 20% of their overall business during the summer months.

Tuesday November 10th at 2:30 is when they are supposed to continue this amendment hearing. 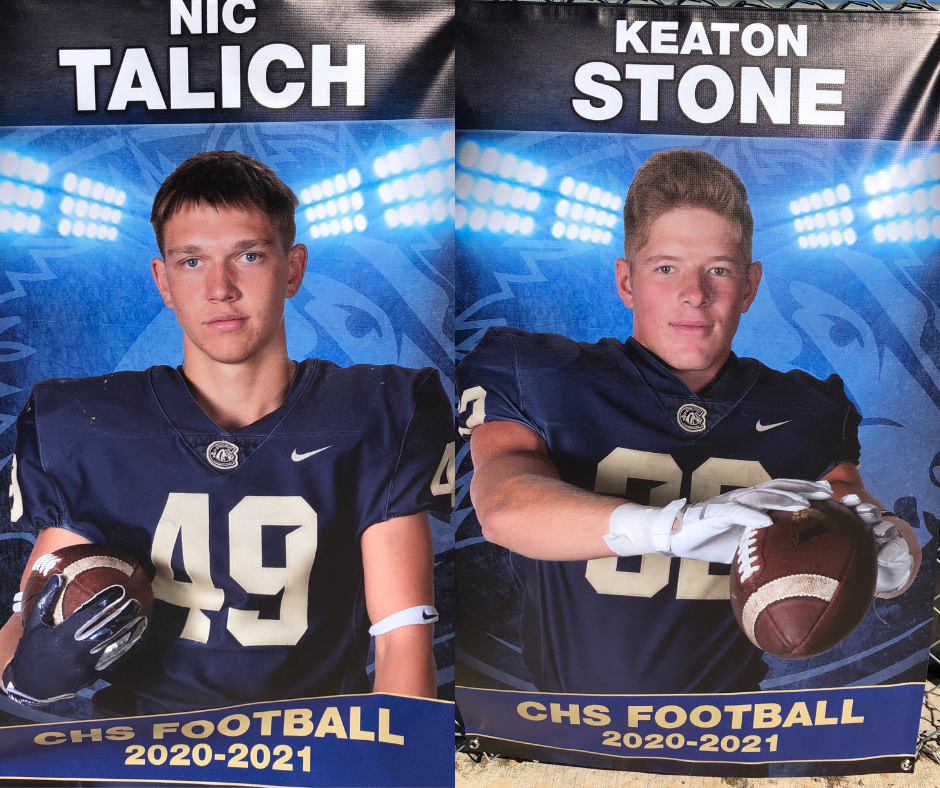 From the Diamond to the Gridiron: Phillips, Engdahl Seek 2nd State Title 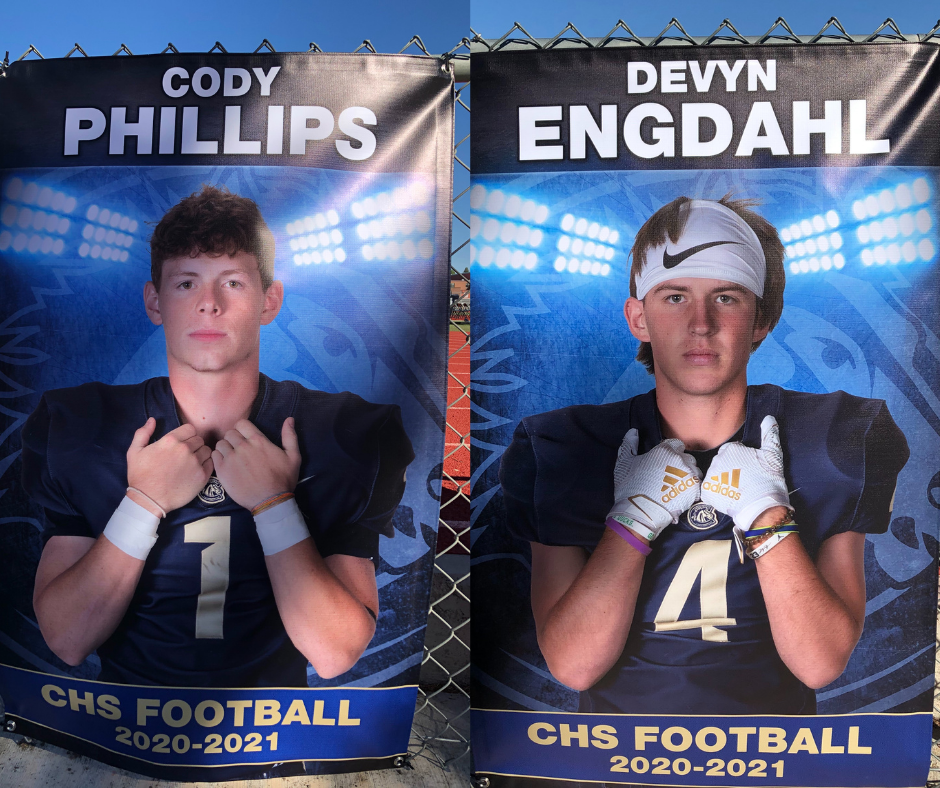