The fire that damaged a substation in Powell last month is causing more problems this week.

The City of Powell was without power twice yesterday afternoon, during one of the hottest days so far this summer, and with the added impact of the Park County Fair.

Due to the heavy load drawing on the damaged equipment, City Administrator Zach Thorington says City crews were dispatched after 1 p.m. to try to fix the problem. He said the first outage lasted around 20 minutes, and the second lasted a bit longer, as crews had to make adjustments while on-site.

Thorington says the City is waiting for specialized equipment to make permanent repairs to the substation, but he says the temporary fix yesterday should get the City through Fair week.

Thorington asked City residents to help to lower their power consumption this week by opening windows in the evening to cool down their homes overnight; raising the temperature at which their air conditioning turns on; and turning on fewer lights and other electrical draws during the day.

9-Year-Old Tossed by Bison in Yellowstone 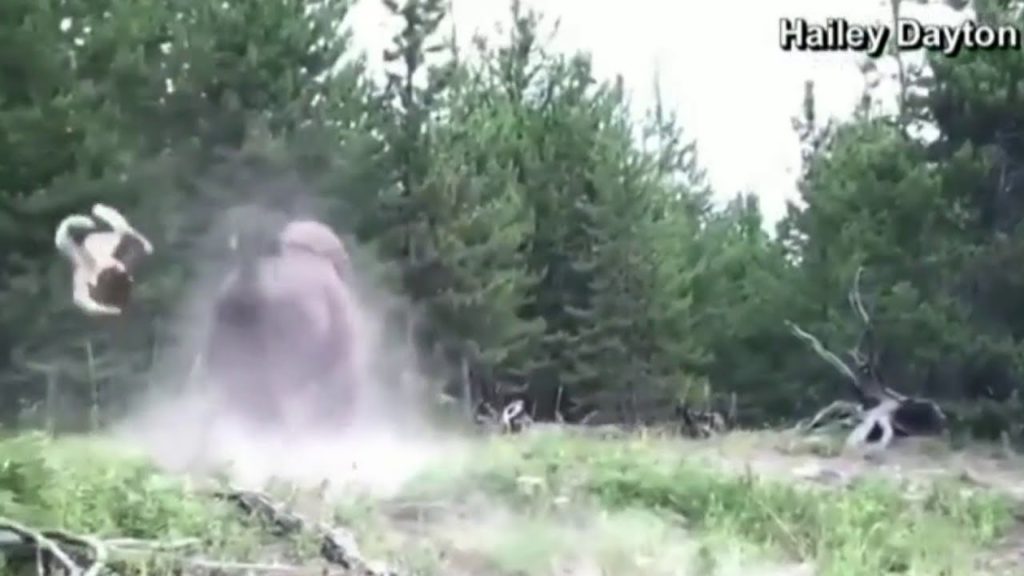 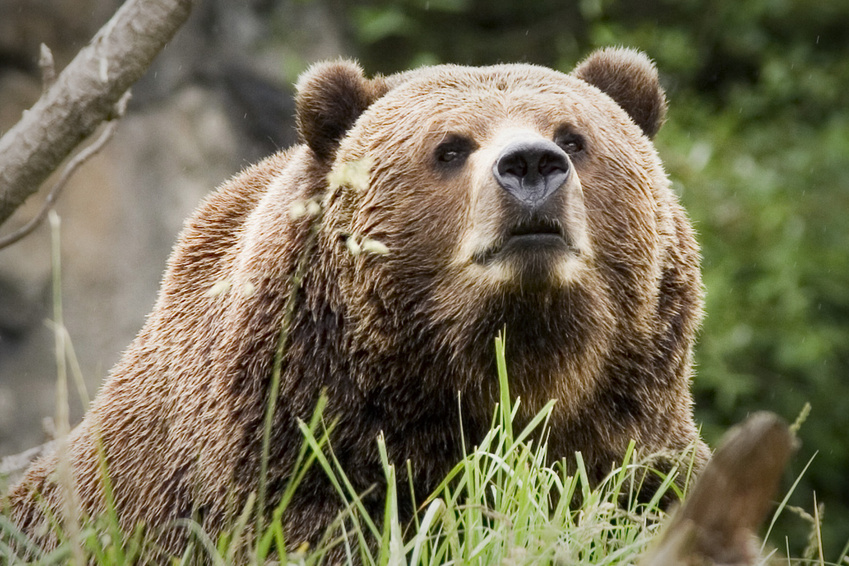