A sub-adult male grizzly bear was relocated to the Cody area after it had been captured for killing cattle near Pinedale.

The Wyoming Game and Fish Department, at the direction of the United States Fish and Wildlife Service, captured the bear on July 21st on a U.S. Forest Service grazing allotment north of Pinedale.  In cooperation with the Shoshone National Forest, the bear was relocated to the Clocktower Creek drainage approximately seven miles west of Wapiti.

Grizzly bear relocation is a management tool afforded to large carnivore biologists to minimize conflicts between humans and grizzly bears and is critical to the management of the population.  When other options are exhausted or unattainable, Game and Fish will attempt to capture the bear.

Officials say this particular site was chosen due to the lack of human presence and ability to release the bears several miles behind closed gates.

Game and Fish continues to stress the importance of the public’s responsibility in bear management and the importance of keeping all attractants, such as food items, garbage, horse feed, bird seed and others, unavailable to bears. 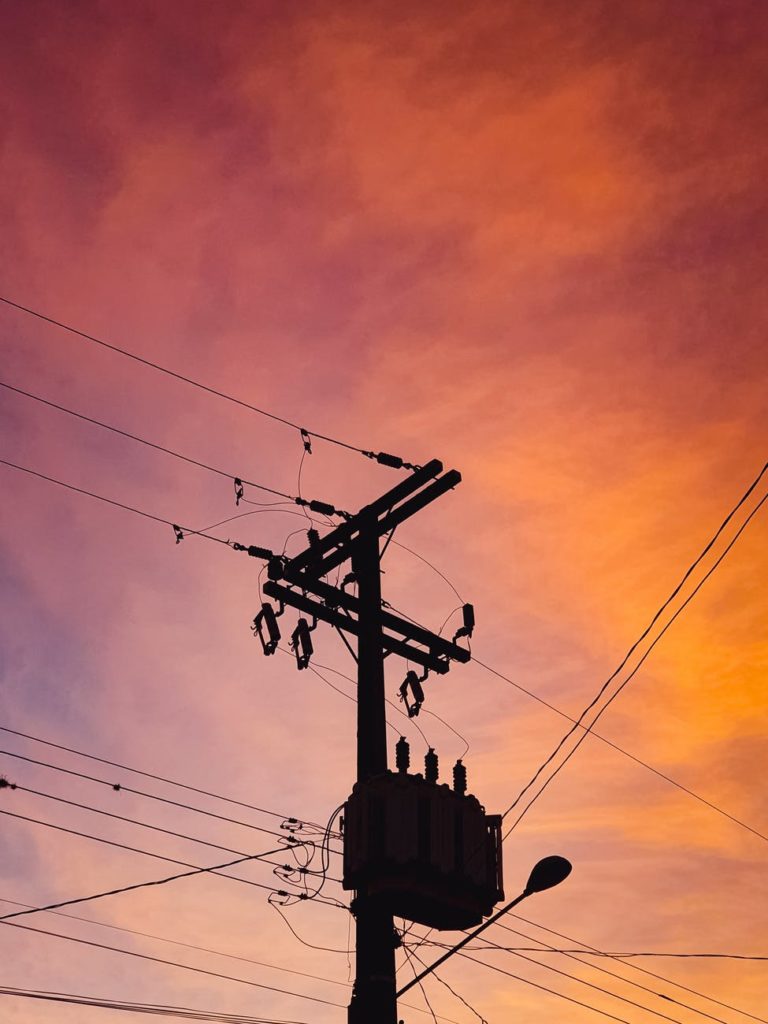 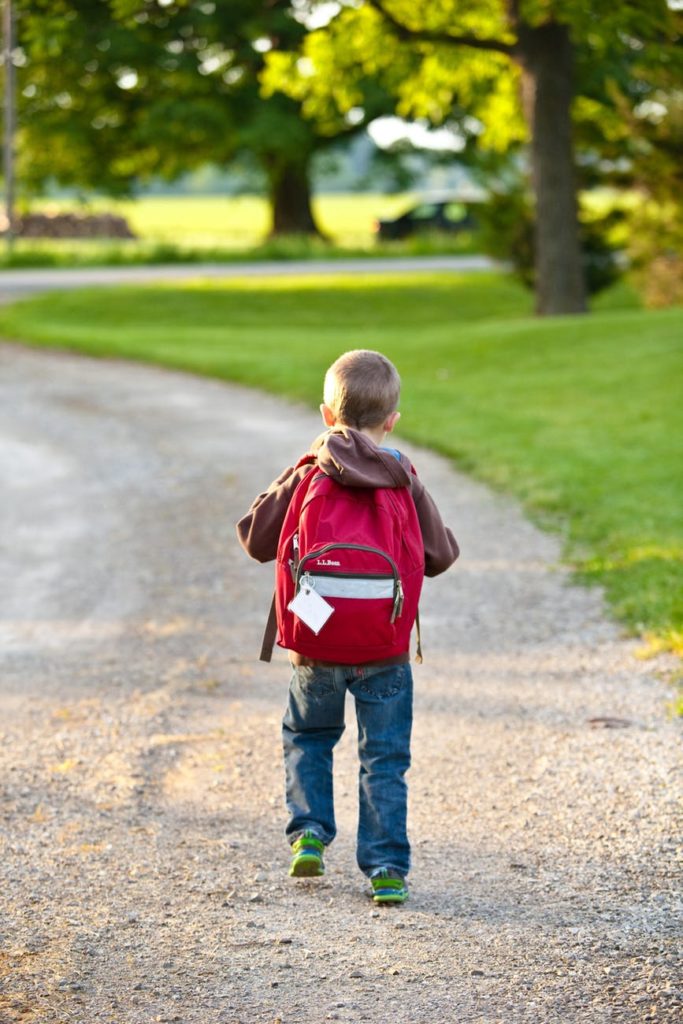