Demolition has begun on Shoshoni’s Main Street.
According to the news site County10.com, vacant buildings on the east side of the street have become a safety risk. Shoshoni Mayor Scott Peters told County 10 that he hopes the demolition will inspire businesses to rebuild in the area, and perhaps bring new business owners to Shoshoni.
The demolition had been scheduled for August, but was delayed due to paperwork and availability of demolition equipment.
The block of buildings, which include a former appliance store and a bar, burned in a large fire in the 1970’s, which halted any business operations on the East side of Shoshoni’s Main Street. The buildings have remained vacant for the last 40 years.
On Tuesday, crews removed the southernmost building. They are spraying water to keep the dust down, and crews are working with respirators to prevent inhalation of asbestos fibers.
Photos of the demolition can be found here: https://county10.com/shoshoni-downtown-demolition-has-begun-after-delay-from-original-timeline-photos/ 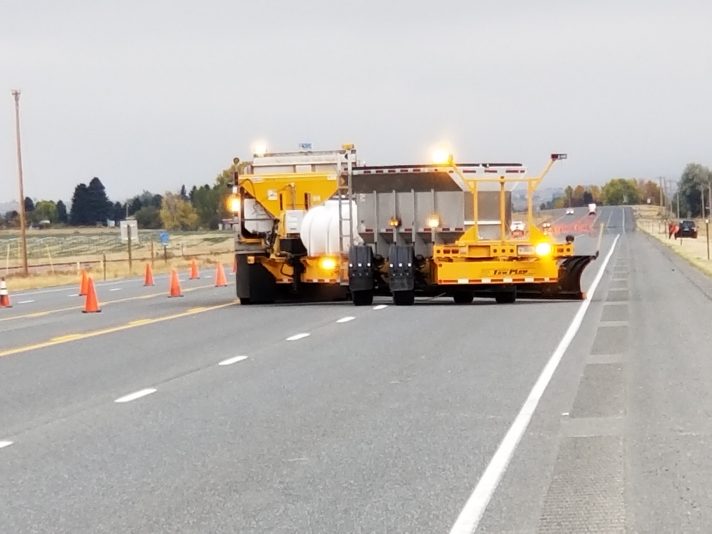