The highway between Cody and Powell has seen more traffic in recent years, and with the coming of winter, the Wyoming Department of Transportation has deployed a new piece of equipment that will keep that stretch of highway safer during snow events.
The new Tow Plow was unveiled to the media yesterday, demonstrating its ability to clear two lanes of traffic at once. Jerry Fritz with the Highway Department says the new equipment will do twice the work in just one pass. 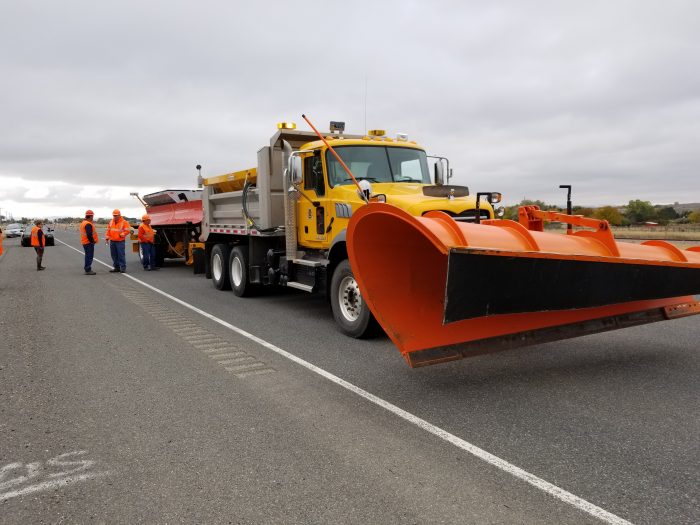 The most disconcerting aspect of the new equipment, according to highway workers, is the fact that when the tow plow is deployed, it can catch drivers coming both directions off guard, as the trailer appears to fold forward. But Cody Beers with WYDOT says that when it comes to keeping the highways safe, the new equipment will make clearing the highway more efficient.
However, he adds that the public needs to be patient while driving behind the plow, as it will be nearly impossible to pass the truck while the tow plow is deployed. 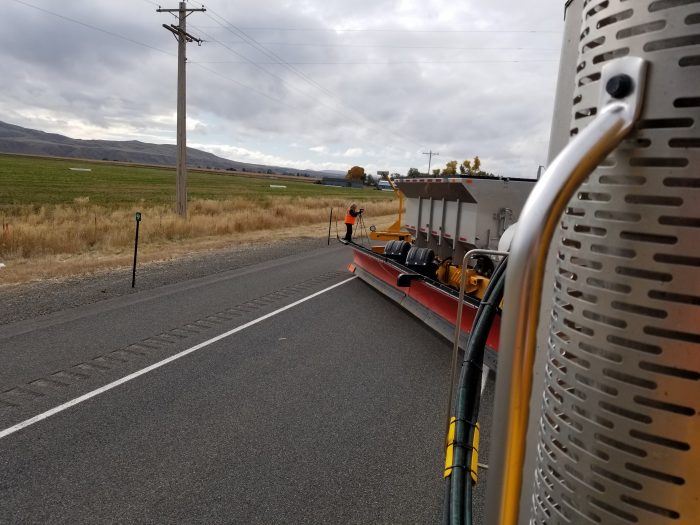 The new tow plow, which cost over $386,000, is one of seven deployed this year by the Wyoming Department of Transportation. 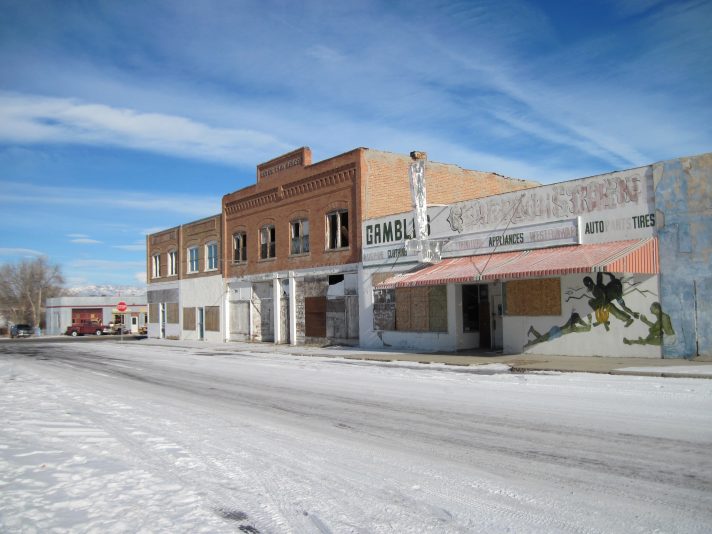 Get Healthy One Step at a Time 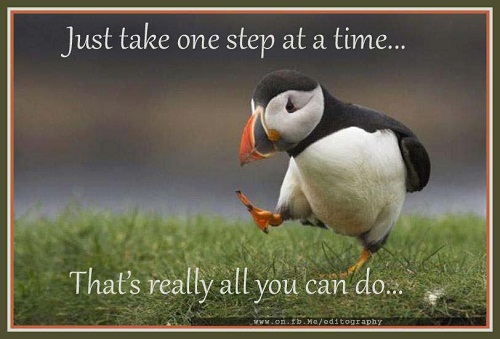