WASHINGTON (AP) — The Department of Homeland Security is stepping up an effort to counter disinformation coming from Russia as well as misleading information that human smugglers circulate to target migrants hoping to travel to the U.S.-Mexico border.

“The spread of disinformation can affect border security, Americans’ safety during disasters, and public trust in our democratic institutions,” the department said in a statement Wednesday. It declined The Associated Press’ request for an interview.

A newly formed Disinformation Governance Board announced Wednesday will immediately begin focusing on misinformation aimed at migrants, a problem that has helped to fuel sudden surges at the U.S. southern border in recent years. Human smugglers often spread misinformation around border policies to drum up business.

Last September, for example, confusion around President Joe Biden’s immigration policies combined with messages shared widely across the Haitian community on Meta’s Facebook and WhatsApp platforms led some of the 14,000 migrants to the border town of Del Rio, Texas, where they set up camp. Some were ultimately expelled and were flown out of the U.S. 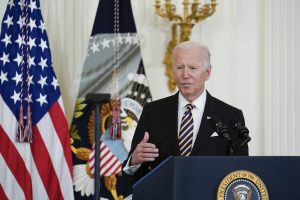 President Joe Biden speaks during the 2022 National and State Teachers of the Year event in the East Room of the White House in Washington, Wednesday, April 27, 2022. The Department of Homeland Security is stepping up an effort to counter disinformation coming from Russia as well as misleading information that human smugglers circulate to target migrants hoping to travel to the U.S.-Mexico border. (AP Photo/Susan Walsh)

“We are very concerned that Haitians who are taking the irregular migration path are receiving misinformation that the border is open,” Homeland Security Secretary Alejandro Mayorkas said at the time.

The new board also will monitor and prepare for Russian disinformation threats as this year’s midterm elections near and the Kremlin continues an aggressive disinformation campaign around the war in Ukraine. Russia has repeatedly waged misinformation campaigns aimed at U.S. audiences to further divisions around election time and spread conspiracy theories around U.S. COVID-19 vaccines. Most recently, Russian state media outlets, social media accounts and officials have used the internet to call photographs, reporting and videos of dead bodies and bombed buildings in Ukraine fake.

The board will be led by disinformation expert Nina Jankowicz, who has researched Russian misinformation tactics and online harassment.

During the 2020 presidential campaign, Biden, a Democrat, repeatedly said he would push tech companies, including Facebook, to crack down harder on misinformation and conspiracy theories that have overwhelmed social media and its users.

Dozens of Republican lawmakers and pundits took to social media on Wednesday to widely criticize the new board and call for it to be disbanded.

“Rather than police our border, Homeland Security has decided to make policing Americans’ speech its top priority,” a tweet from Missouri’s U.S. Sen. Josh Hawley read, in part. “They’re creating a Disinformation Board.”

DHS said in its statement that the board will “protect privacy, civil rights, and civil liberties” as part of its duties. 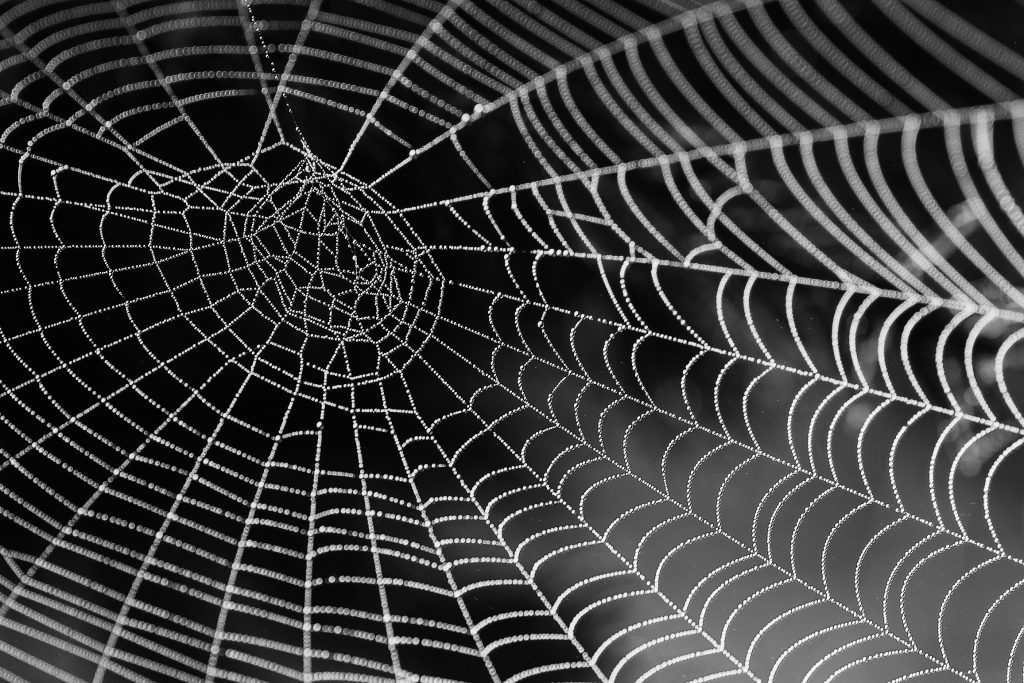