Arachnophobes beware! Wyoming spider enthusiasts are elated by the sighting of a rare western spider that has never been “officially” seen in the state.

The Facebook group Spiders of Wyoming is just that. Members post photos of the spiders they spot across the state for the delight of spider fans.Earlier this month, the group announced an “exciting spider day” thanks to a recent discovery.

Antrodiaetidae is a group of native but rare “trapdoor spiders” similar to tarantulas that live almost exclusively in the western and midwestern U.S. Spiders of Wyoming says they are often found in burrows alongside roadside banks or in ravines.

Trapdoor spiders build perpendicular to the surface with a wafer-like trapdoor entrance to catch prey. Burrows are often clustered together, sometimes quite densely in more favorable positions. 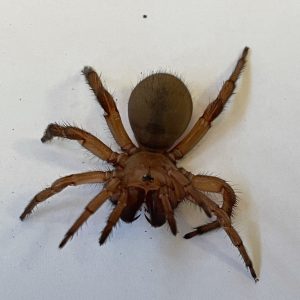 While they may appear terrifying, there’s nothing to fear from this uniquely western spider.

The largest trapdoor spiders have a maximum size of only two inches. They do have a venomous bite – like all spiders – but a trapdoor spider bite is not lethal but might require a quick hospital trip.

Moderators of the Spiders of Wyoming group use the photos to accurately document new types of spiders seen in the state, adding to the world’s collective knowledge.

Asay’s photos of the trapdoor spider (believed to be female) were submitted to the online database BugGuide. The citizen science website collects photographs of “bugs” from the United States and Canada for identification and research.

Many members of Spiders of Wyoming are saying they have seen trapdoor spiders before, now that a clear picture is available.

Regardless, moderators say a Wyoming trapdoor spider has never been submitted for the record the way this one has. 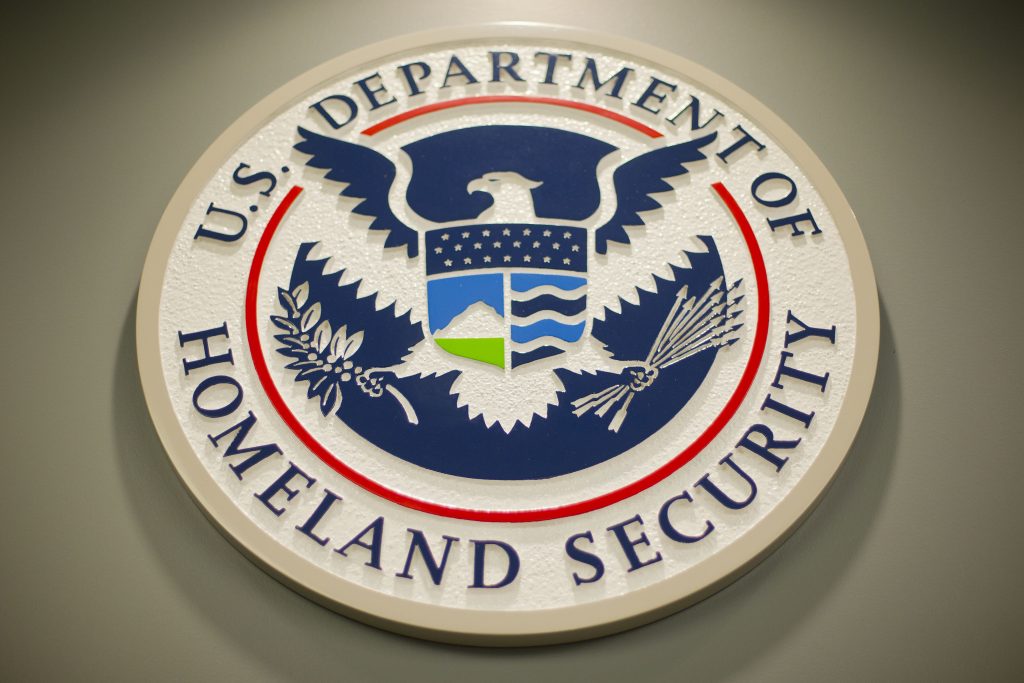 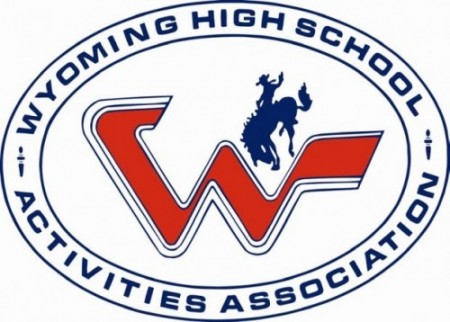