SAREC Director Steve Paisley on Beef and Ag in Wyoming 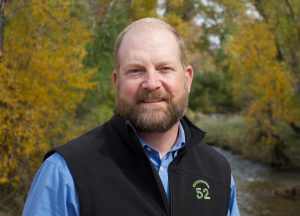 In 2001, Paisley says he was “lured back to Wyoming” by his former adviser and was hired as a professor at the University of Wyoming, living in Laramie.

“We lived in Laramie for about seven years and at that point, we’d just finished building our new research center here – SAREC – our sustainable ag and research extension center located outside Lingle, Wyoming,” Paisley says.

Dr. Paisley was involved in the planning and development of the research center, he designed the feedlot and the processing barn. He asked to be transferred to the center and has worked out of SAREC in Lingle since 2007.

“So, I served for about twenty years as a beef cattle extension specialist – the state beef specialist for the university – and then the last two and a half years I’ve served as the Director of our research center here – SAREC at Lingle,” Paisley explains.

Early in his career, Dr. Paisley says he worked specifically on researching how to improve carcass quality in cattle and “cow-calf management.” As a researcher, he also served as a resource for all county extension staff.

Dr. Paisley has worked with ranchers and producers all around the state. “A majority of my day – as state beef specialist – I would spend maybe one day a week in the office, the rest of the week was spent traveling the state doing on-site visits with ranchers,” Paisley says.

These visits included helping ranchers develop programming, setting up meetings, and serving as an invited speaker focusing on beef cattle nutrition and management. The job demanded significant travel time, Paisley says he averaged about 60,000 miles of travel per year driving around Wyoming.

Eventually, Dr. Paisley had the opportunity to spend “a little less windshield time,” when he accepted the position as the Director of SAREC.

On the current challenges facing cattle ranchers and producers, Paisley says, “Our state is primarily a cow-calf producer state, so we don’t have a lot of feedlots in our state. We do have some people who maybe graze yearlings.”

Since most cattle ranchers in Wyoming work as cow-calf producers, Paisley says one difficulty is that “cow-calf producers are price takers.” This means that these producers must buy feed and fuel at the price of the commodity in the market. So, beef operations function as “price takers” because they have to absorb costs that are out of their control, which makes inflation particularly insidious.

“Whatever the markets are that year, they have to adapt their management to try and stay profitable in those situations. So, for most cow-calf producers it’s a challenge to stay profitable,” Paisley says.

From year to year, the pressures on cattle producers change Paisley says. “Basically, you have to accept the weather that you’re given, and we’ve obviously seen some pretty severe storms…we’ve had severe storms in Wyoming – you kind of have to roll with the punches,” Paisley adds.

From storms to drought to variable market prices, the industry is constantly having to adjust its strategies. “It’s a very challenging industry, people do it for the lifestyle and for the passion – managing and being responsible for animals, people have a passion for doing that,” Paisley says.

According to Paisley, 85% of Wyoming cattle are born in the spring and weaned in the fall. “Many calves are sold on video auction, and we have several video auctions that function in the state…Northern Video Auction, Superior Video, and Cow Country Video,” Paisley states.

There are still several major sale barns in the state where weaned calves are taken, Paisley says this is the traditional option. Folks from other states who are also in the industry buy these cattle, which means the cattle can end up in places like Nebraska, Kansas, Colorado, and Texas.

SAREC is one of four research centers throughout the state that are part of the University of Wyoming. The centers are located in Lingle, Powell, Sheridan, and Laramie.

Paisley explains that extension centers have a desire and a responsibility to work with the community. In addition to conducting research, Paisley’s Lingle center hosts “Taters for Tots,” which invites third and fourth graders to dig for potatoes that they can take home. “It’s been a really fun program, it’s surprising how many kids grow up in what we consider rural communities that really don’t get to put their feet out in the field or put their hands in dirt,” Paisley notes.

The Taters for Tots program, 10 years running, has grown into a hunger prevention initiative. The center has planted additional acres and the harvested potatoes are donated to the Wyoming Hunger Initiative and the Wyoming Food Bank.

SAREC hopes to continue its successful research and community outreach programs. “We focus on agricultural research that we hope is important and applicable to people in the state,” Paisley says. 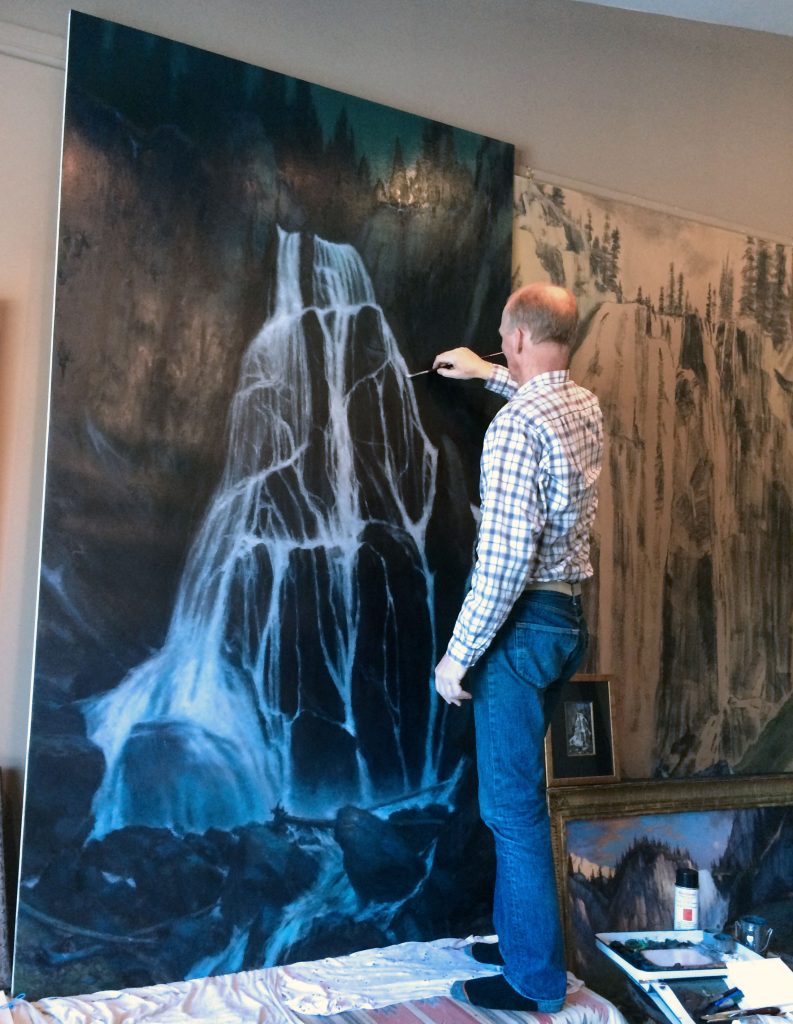 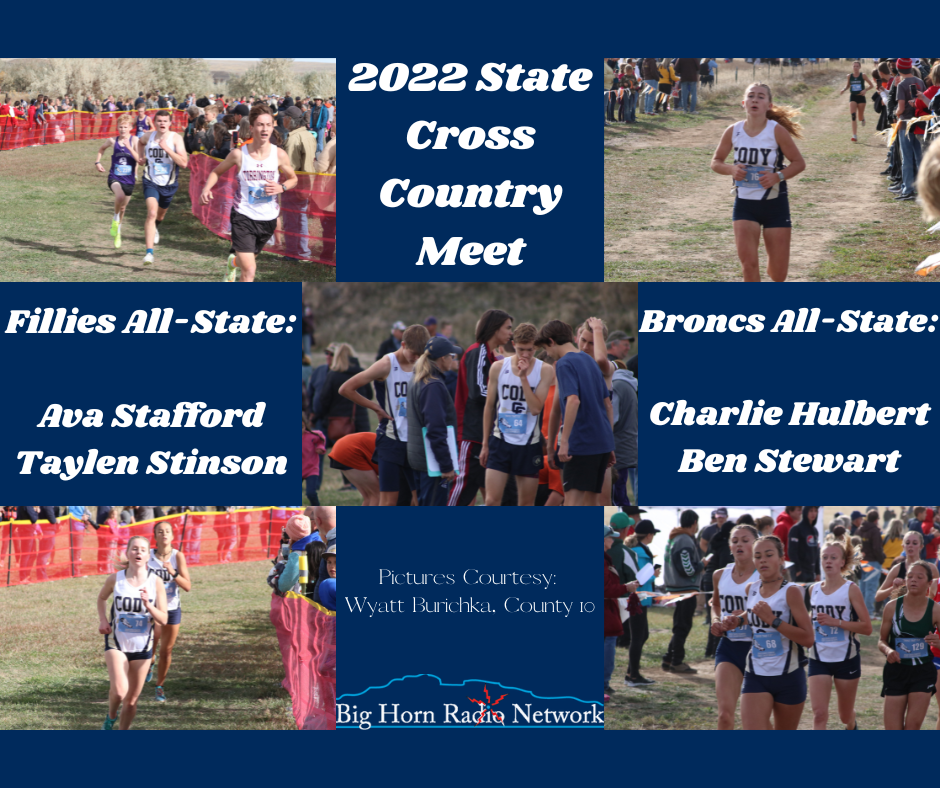 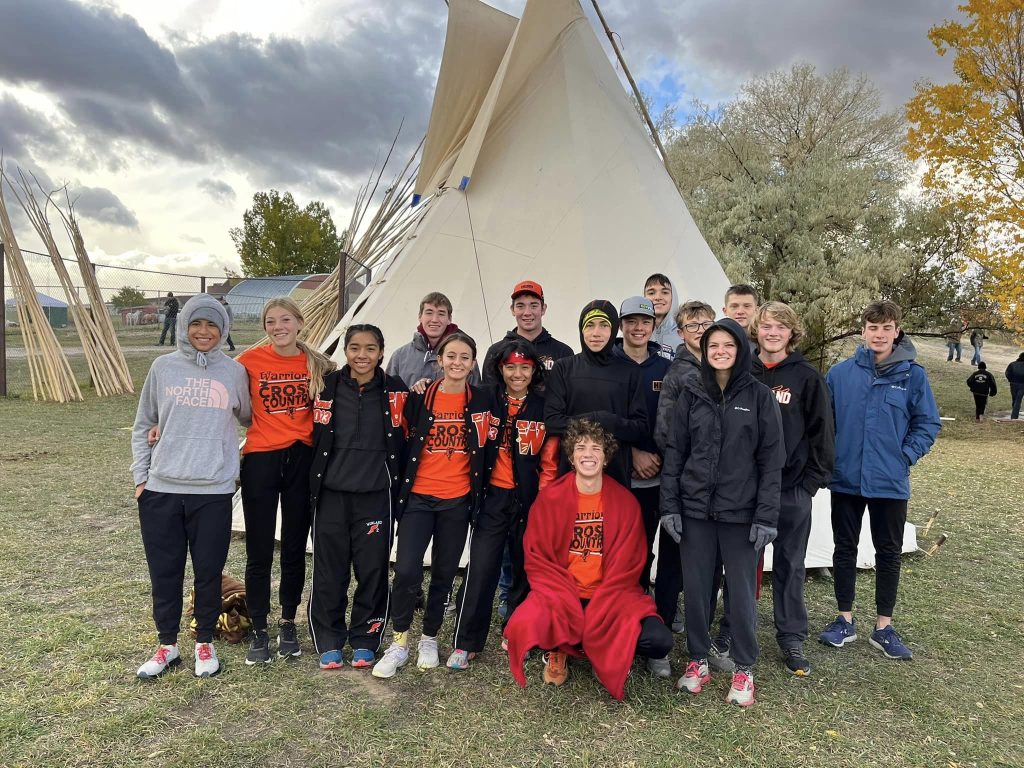