Wyoming House leaders and the Wyoming School Boards Association are at odds with the Senate over a legislative bill that will take steps to overcome the state’s enormous economic shortfall.

Brian Farmer, Executive Director of the Wyoming School Boards Association, pointed out that House Bill 236, as crafted by the Education Subcommittee on Deficit Reduction Options, made careful reductions and increases in efficiencies while broadening the tax base.

But House Education Committee Chair David Northrup expressed his disapproval of the Senate’s actions taken regarding the House bill on Tuesday, which he says diminished this solution that was months in the making, developed by the committee which included House and Senate Members of both parties. As originally produced, the bill includes spending reductions, use of savings, diversions of current funding streams, spending policy changes and contingent revenue enhancements.

Wyoming currently faces a $1.8 billion education-funding shortfall over the next five years. 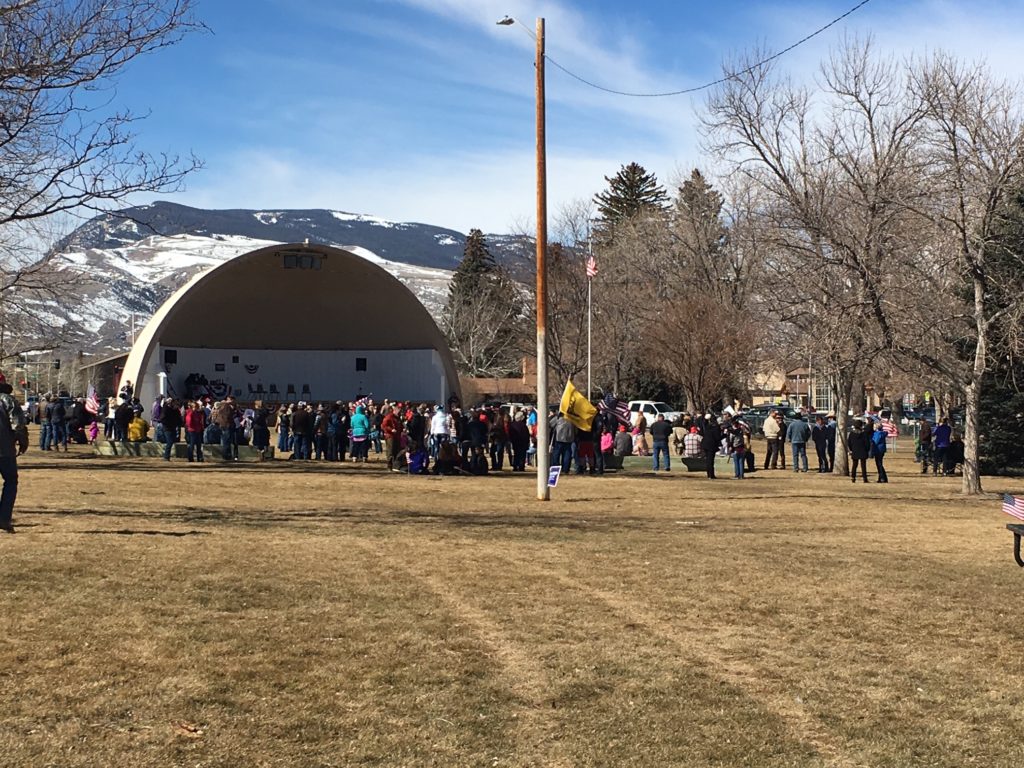 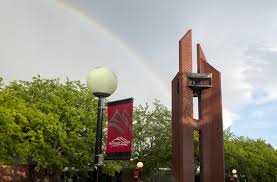