An Emblem woman died last week while driving her vehicle west of Greybull.

44-year-old Shelia Peters experienced a medical emergency while driving her GMC Acadia between Greybull and Emblem on Friday, April 12th. According to the Wyoming Highway Patrol, the crash occurred around 10:30 a.m. at milepost 97 on Highway 14/16/20.

The Patrol reports that Peters drove off the left side of the roadway and through a right of way fence, where she died as a result of her medical emergency. Officials say it is unknown whether or not she was wearing her seatbelt at the time of the crash.

This was the 40th fatality on Wyoming’s highways since the beginning of 2019.

Some Roads Opening in YNP This Weekend 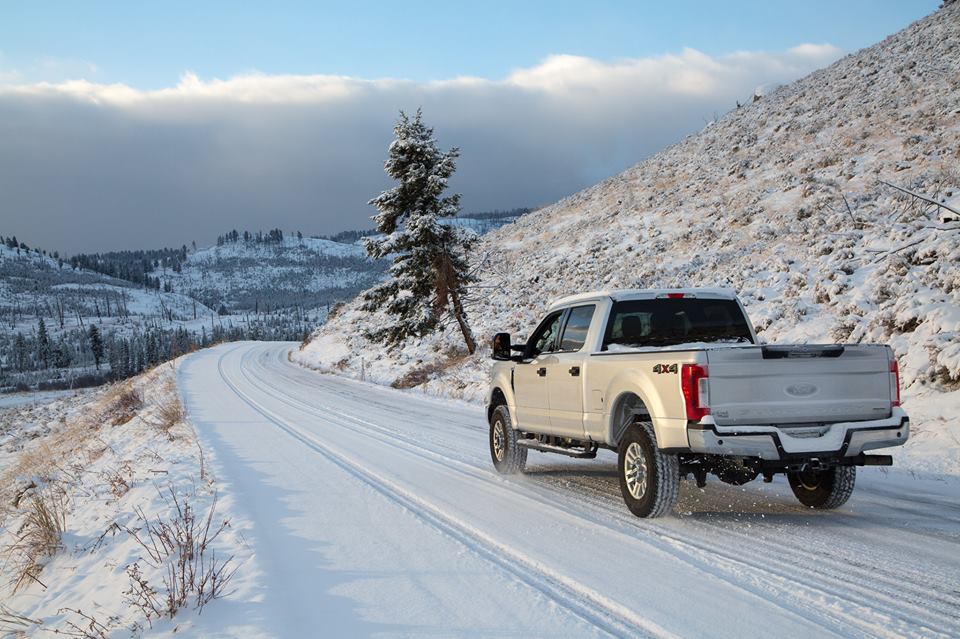 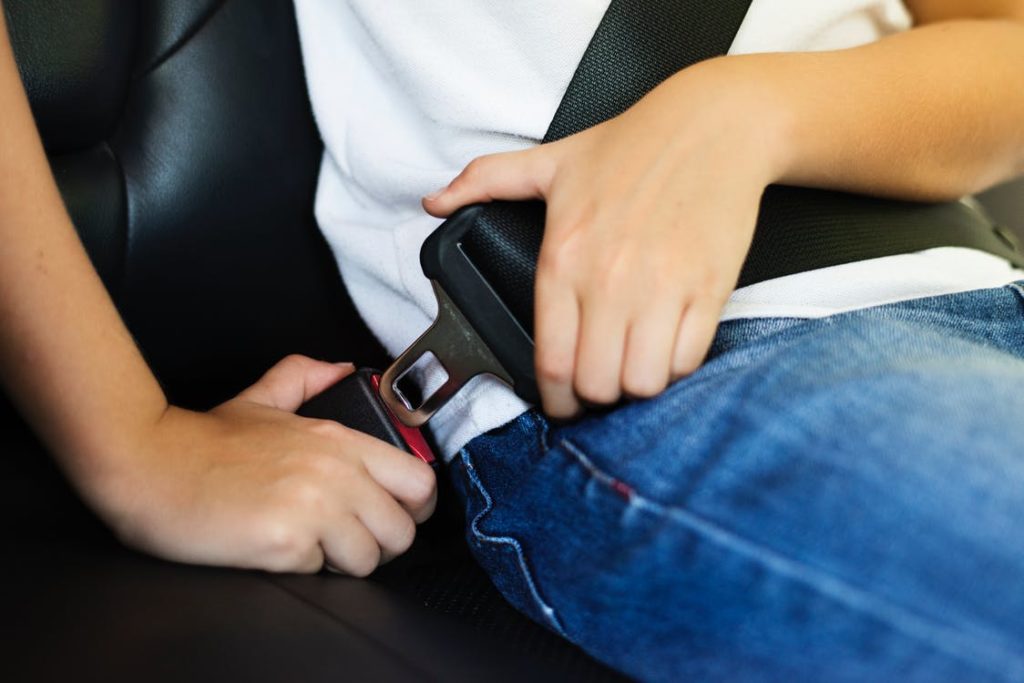