Almost half of the people who have died on Wyoming’s highways this year were not wearing their seatbelts.

That’s according to statistics from the Wyoming Highway Patrol, which reports that since the beginning of 2019, 40 lives have been lost on Wyoming’s roadways, and 18 of those motorists were not wearing a seatbelt.

Sgt. Jeremy Beck with the Wyoming Highway Patrol is urging drivers to use their seatbelts, even if it’s just for a short drive.

Beck says that lack of seatbelt use is the leading cause of fatalities so far this year. Troopers are continuing to educate the public about how much safer they are wearing a seatbelt if involved in an injury collision. He points out that law enforcement witnesses daily that seatbelts can and do save lives.

YRA Making Changes for the Summer 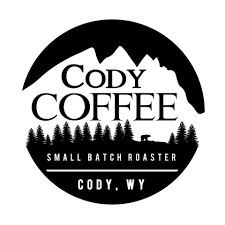