WASHINGTON (AP) — Donald Rumsfeld, the two-time defense secretary and one-time presidential candidate whose reputation as a skilled bureaucrat and visionary of a modern U.S. military was soiled by the long and costly Iraq war, has died, his family said in a statement released Tuesday. He was 88.

Regarded by former colleagues as equally smart and combative, patriotic and politically cunning, Rumsfeld had a storied career under four presidents and nearly a quarter century in corporate America.

In 2001 he began his second tour as Pentagon chief under President George W. Bush, but his plan to “transform” the armed forces was overshadowed by the Sept. 11 terrorist attacks. He oversaw the U.S. invasion of Afghanistan and the 2003 overthrow of Saddam Hussein in Iraq, where he was blamed for setbacks including the Abu Ghraib prisoner abuse scandal and for being slow to recognize a violent insurgency. 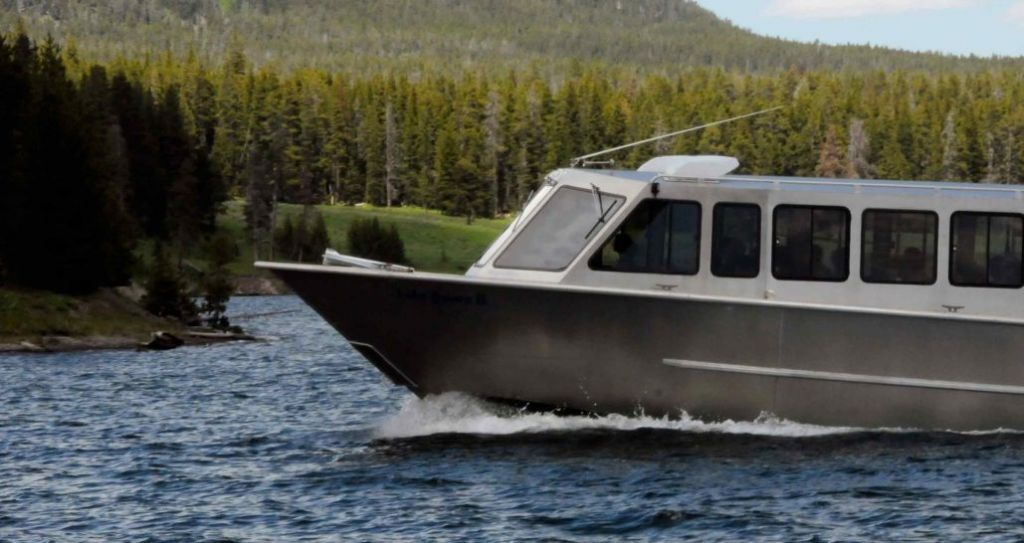 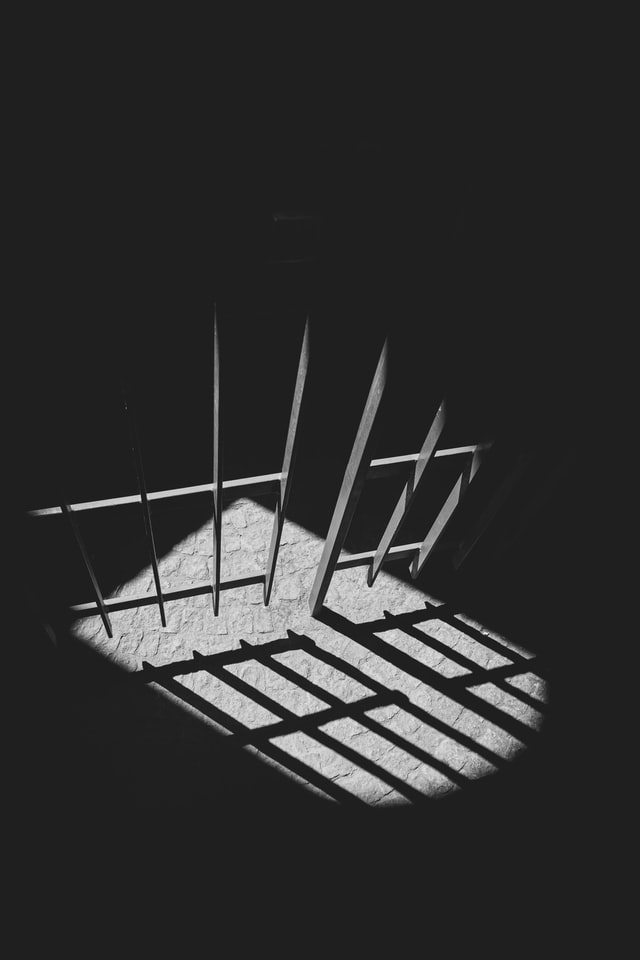