After threatening and fighting with rangers during a tipsy kayak trip, the Indiana resident will serve 60 days in prison and is banned from Yellowstone for five years.

On June 21, 2021, Campbell was with a group of individuals who had been scheduled for a guided kayak trip at the Grant Marina in YNP. However, the guide refused to take the group as he thought they were too intoxicated.

Campbell and his group became upset and created a disturbance that led the kayak guide to call security officers and park law enforcement rangers. During the encounter, Campbell made threatening comments and gestures toward the officers. He also exhibited signs of being intoxicated and refused to obey officers’ orders.

Campbell continually struggled and kicked at the rangers, resisting arrest and later injuring himself while banging his head in the patrol car.

Campbell was sentenced to 60 days imprisonment, a five-year term of unsupervised probation, and banned from YNP for five years.

“We understand that people are eager to get out this summer and enjoy our national parks; however, this type of behavior is unacceptable. Thanks to the quick actions taken by park rangers and the park vendor’s security officers, no one was seriously harmed,” said Acting United States Attorney Bob Murray. “Stay sober because unruly and intoxicated behavior will only earn you a spot with the jailbirds rather than enjoying the beauty and adventure of Yellowstone.”

This incident was handled by rangers of the National Park Service and security officers of Xanterra Parks and Resorts. Assistant United States Attorney Stephanie Hambrick prosecuted the case. 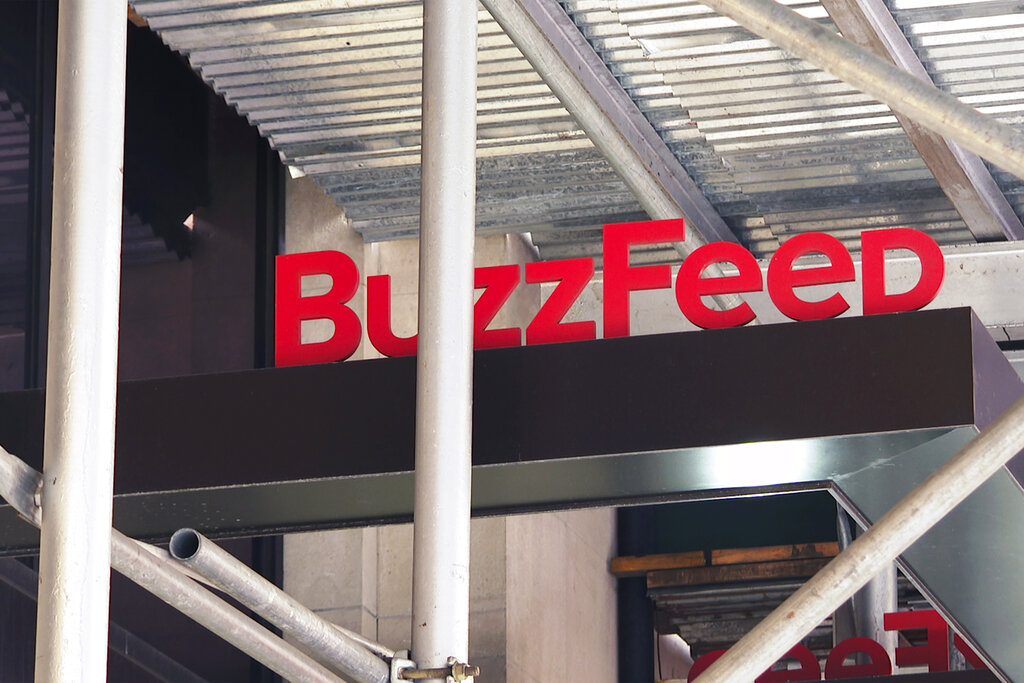 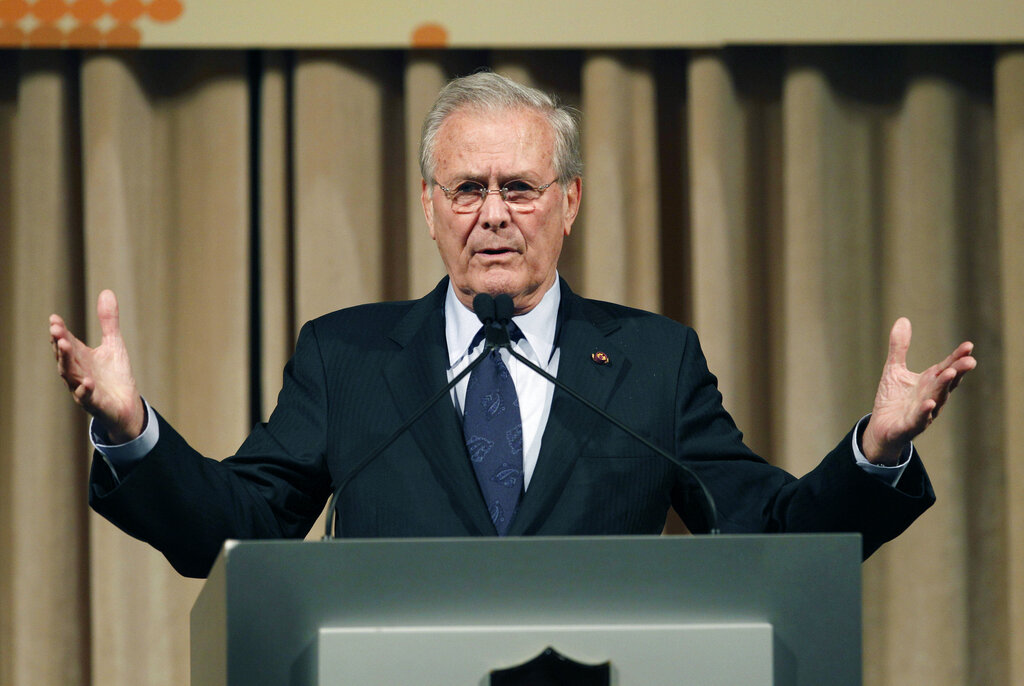