BILLINGS, Mont. (AP) — An altercation involving a shooting on the Crow Indian Reservation that injured a man and a Bureau of Indian Affairs officer is under investigation by federal authorities, the FBI said Monday.

The officer suffered minor injuries, Barker said. She did not provide details about the altercation but said a man believed to have been shot left the scene in an unknown condition and was at large Monday, Barker said.

The FBI said the Bureau of Indian Affairs and the Big Horn County Sheriff’s Office are helping with the investigation. 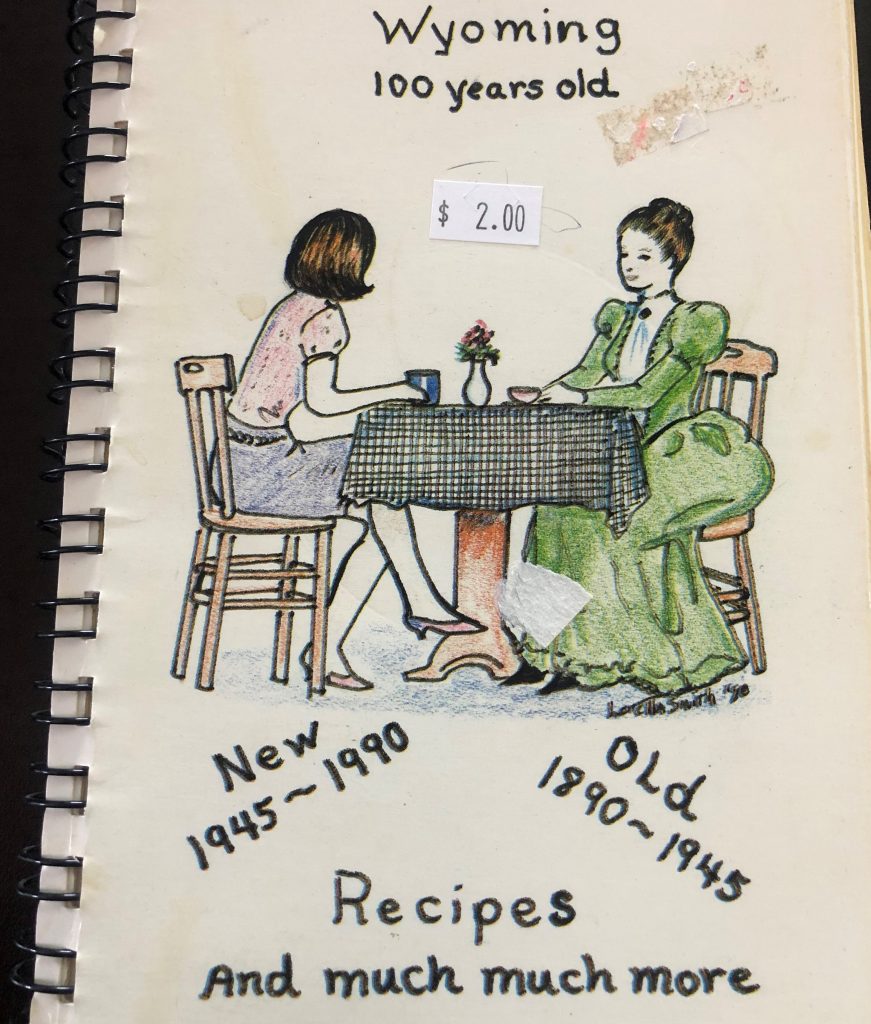