Bills passed in Wyoming’s Legislative Session mean some changes for the Wyoming Department of Transportation.

Two bills in particular will affect drivers in the state – House Bills 218 and 219 will mean increases in vehicle registration and driver’s license renewals. Senator Hank Coe of Cody says that driver’s license fees haven’t been raised since 1974.

However, these fee increases will mean a funding boost for the Wyoming Department of Transportation, which the appropriations committee took OUT of the State’s general fund this year. Coe says that will save the state’s general fund over 11 million dollars, but shouldn’t impact WYDOT negatively.

Coe says these fee increases are just an example of the difficult decisions that had to be made by legislators this session. As a member of the Wyoming State Legislature for the last 28 years, Coe says that from his perspective, this session was probably the most difficult that he’s experienced.

Coe added that interim work will begin soon to continue to seek solutions to the state’s massive economic deficit. 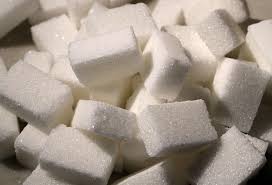 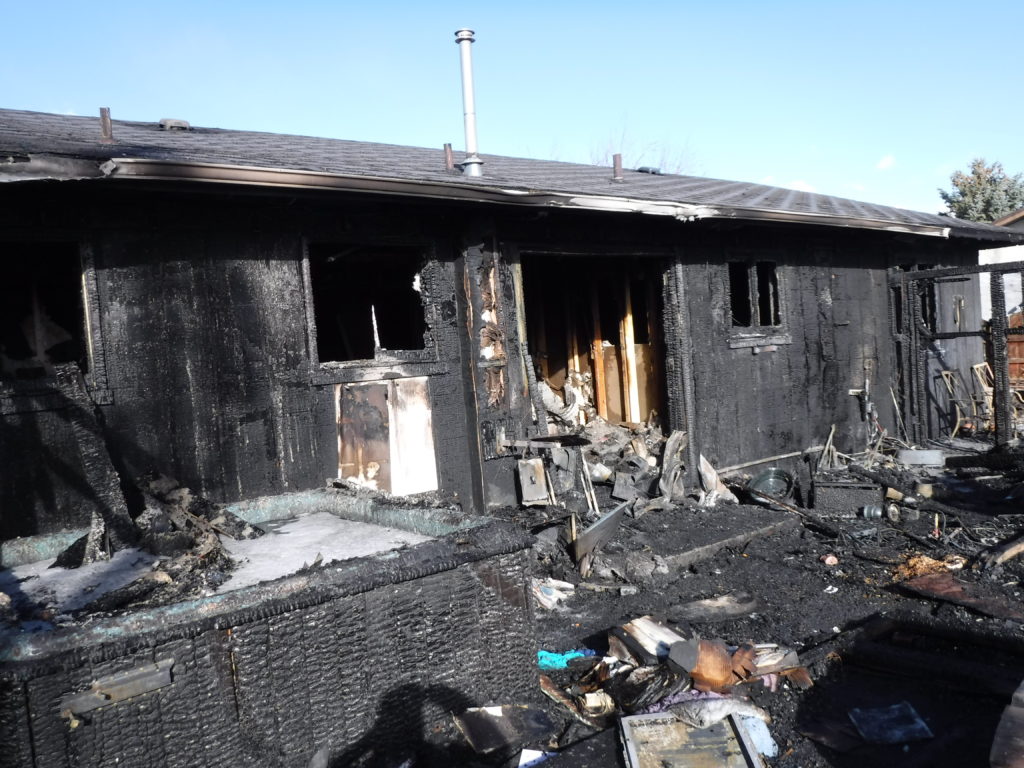