Cody Fire Marshal Sam Wilde says the page went out at 2:24 a.m. Wednesday morning to a house fire at 2128 Haugen Street. A full complement of 25 members of Cody’s volunteer fire department responded to the fire, staying until it was completely extinguished around 5 a.m. Wilde says that there were two people in the home at the time, asleep, but they woke up and were able to escape thanks to their working smoke detectors.

Wilde says that it appears the fire started in the kitchen, but the actual cause is currently under investigation. Sadly, two of the family pets, a dog and a cat, did not survive.

He adds that no surrounding buildings were damaged. 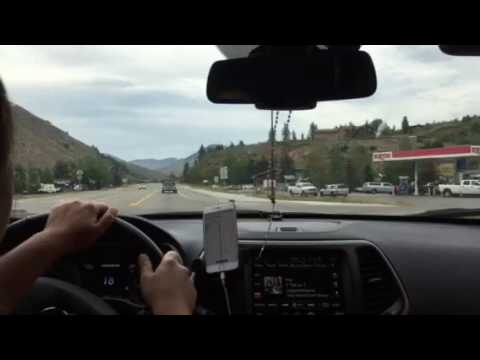