A Cody man who rowed across the Atlantic Ocean says it’s taking him some time to recover – but the effort was worth it.

Beau Maier, who with three teammates rowed 3000 miles across the Atlantic as part of the Talisker Whiskey Atlantic Challenge, finished his monumental feat just a month ago. In an interview with KODI, he says he lost about 40 pounds during the trip, and his body has taken weeks to recover.

But Maier says the cause they were supporting during the trip makes the after-effects worthwhile. He and his teammates, all military veterans, have created a non-profit organization called Fight OAR Die, which raises money to address the high rate of suicide among veterans. He says their mission is to help others understand that despite the events that have happened in their lives, they can achieve anything.

Anyone wishing to donate to their efforts can do so by going to the website us-vet-row.org. 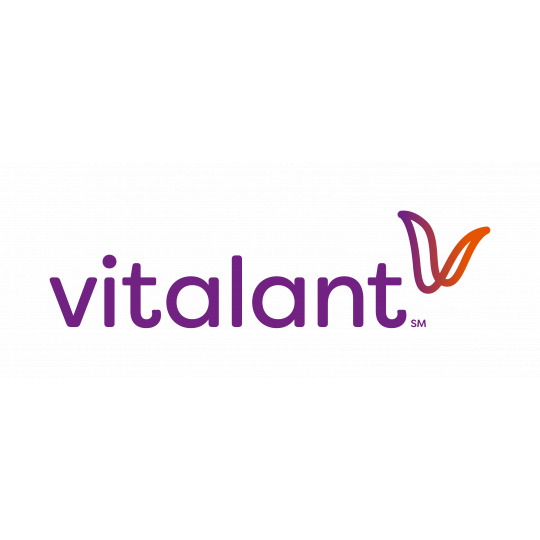 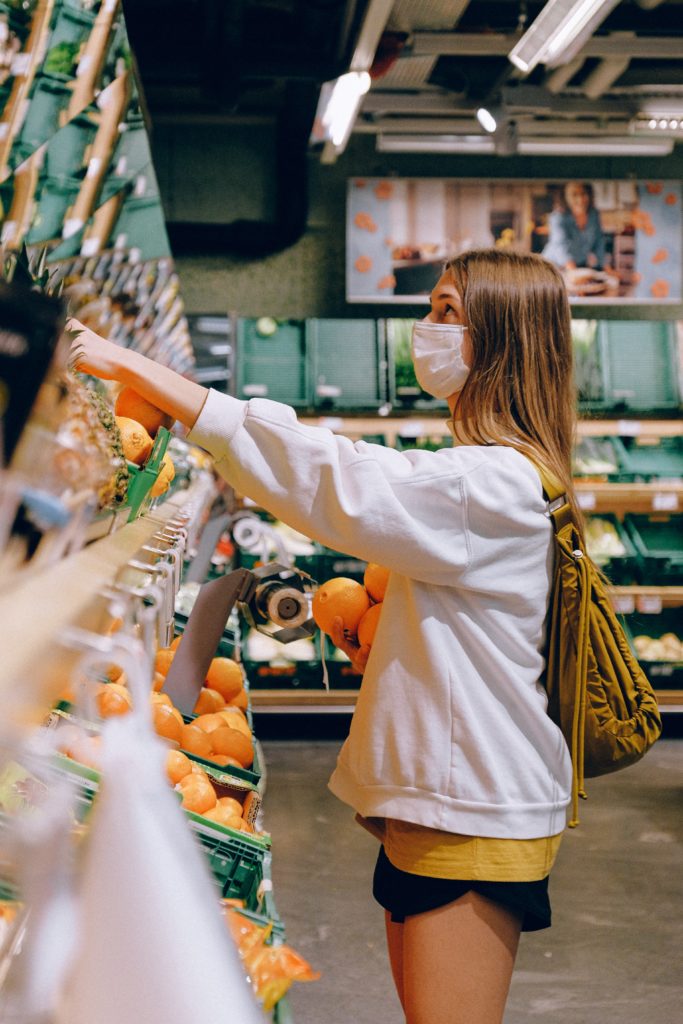