After seventy-five years, the curtain is closing on the Cody Community Concert Association.

The volunteer association that has brought musical acts from around the world to stages in Cody and Powell since 1944 is folding. Jonene Geile, who has served on the board for many years, told KODI’s Partyline audience yesterday that there were two main reasons the board decided to end the association – declining ticket sales, and the lack of a solid group of dedicated volunteers.

Geile adds that because the community is so active, there is competition for residents’ entertainment dollars – and aside from the 150 or so regular attendees at their events, those dollars have not been going to the community concerts.

A complication for the Board is the top-of-the-line Steinway piano that the board raised money for ten years ago. Geile says that they hope to keep the piano here in Cody.

The final concert in the series will feature Russian classical pianist Ilya Yukashev on March 19th at the Wynona Thompson Auditorium in Cody. 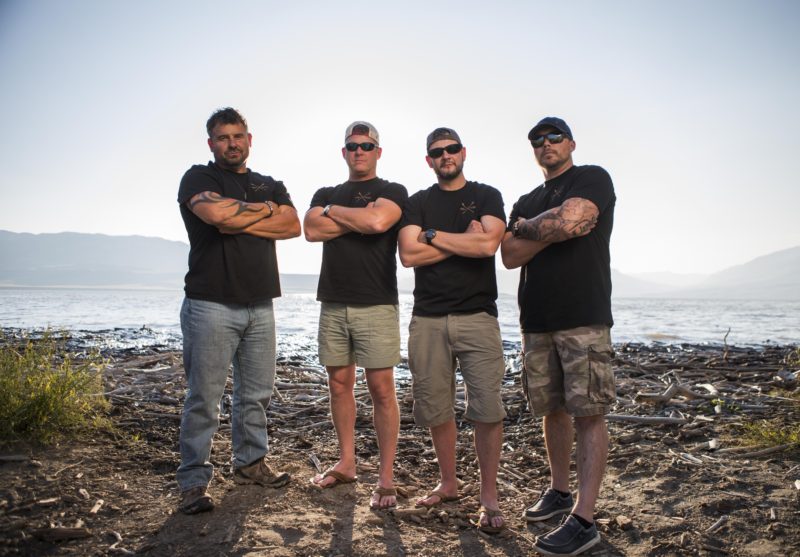