On the hardwood, the Cody Fillies would sweep the weekend and with their 48-37 win over Rock Springs, on Saturday, the Fillies clinched the 2022 4A West Regular Season Conference Title.

The Fillies got the weekend underway with a 54-34 win over Natrona, Friday night, a win Head Coach Chris Wagner called the best overall game they’ve played all season.

Then on Saturday, the Fillies showed their grit and toughness coming away with a hard fought win, on the road.

The Fillies are now 18-0 on the season. They are now four wins away from tying a program record for most wins in a season, which is 22 set in 2012.

Up Next: Both Cody basketball teams will close out their regular seasons this coming Saturday when they host Riverton for Senior Day. Cody Basketball will honor their three seniors Saturday afternoon, Izzy Radakovich, Mitchell Schwab and Blake Beardall. Girls game to get underway at 3pm, with the boys to follow at 4:30.

Here is a video re-broadcast of the Fillies at Rock Springs:

Full Audio Replay of all the games below:

Cody Stays Cold – Will There Be Record-Breaking Lows? 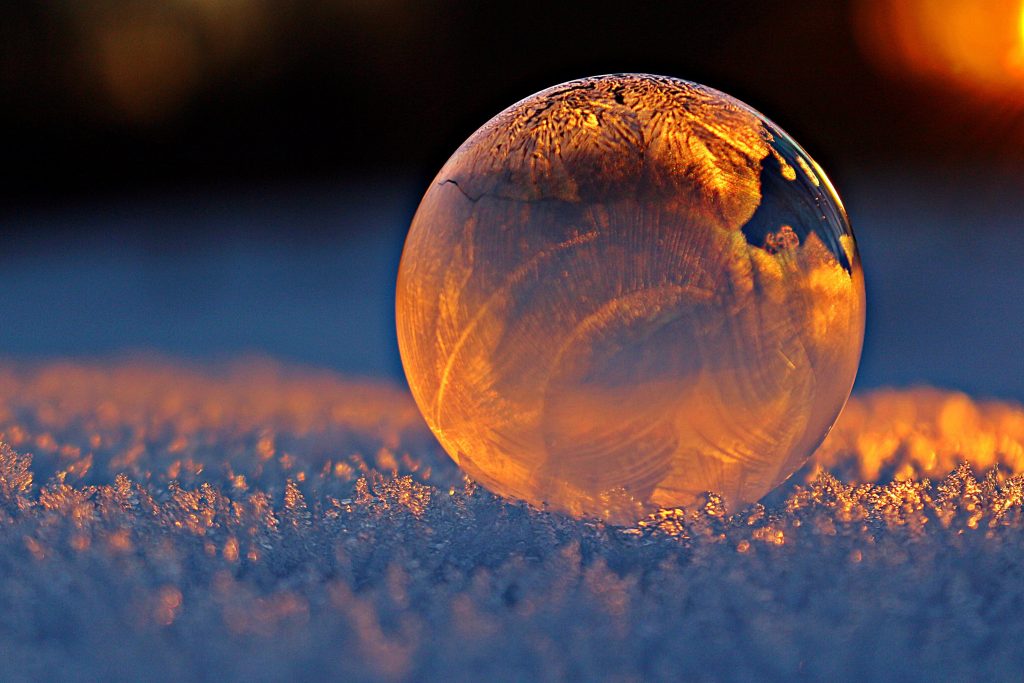 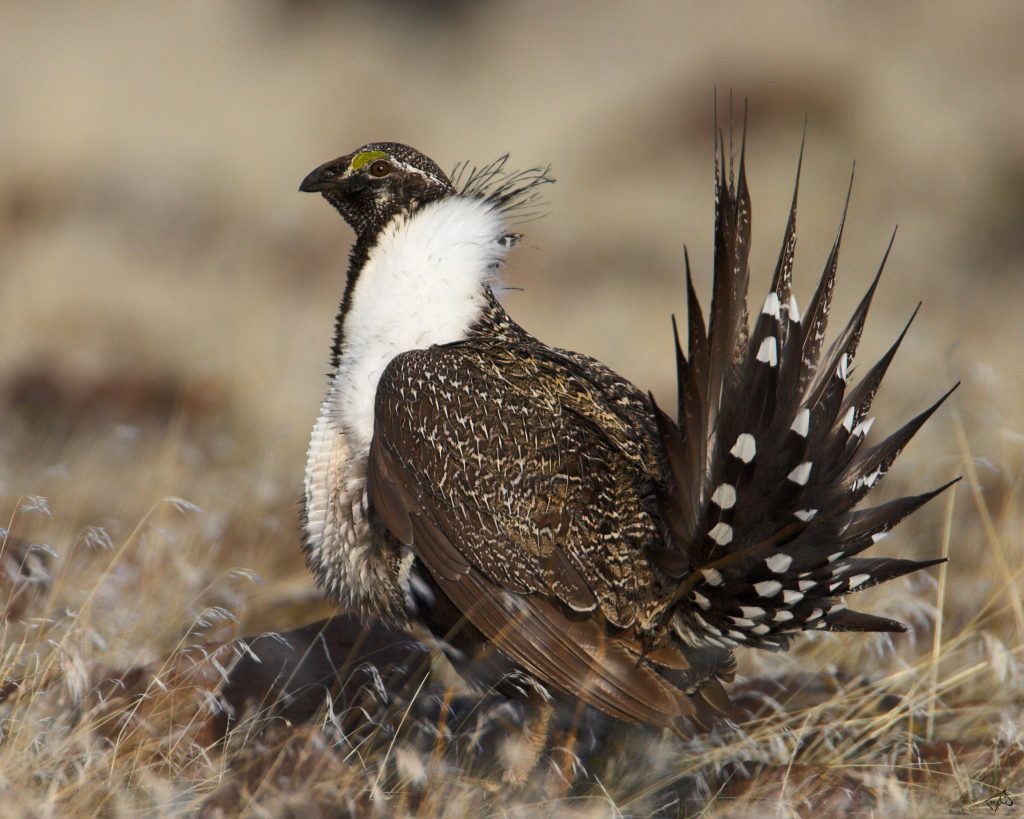