Cody Stays Cold – Will There Be Record-Breaking Lows?

Will Cody break its record cold temperatures in February 2022? Over the next week, it just might, as the entire region dips deep into subzero temperatures.

A Hazardous Weather Warning from The National Weather Service Office in Riverton is still in effect today. This warning will stay in effect until the beginning of March.

“Bitter cold temperatures” are expected from Tuesday, Feb. 22, through Sunday, Feb. 27. The N.W.S. warns that this bitter cold could cause frostbite or hypothermia for anyone unprepared for the elements.

Today will be the coldest day of the week for Cody – a high of minus three – but will need to get colder to be the lowest on record.

Cody achieved a new lowest high (-8) on Feb. 17 of last year, but not a new lowest low. That day, the bitter cold and blowing winds caused several businesses to close – even the Sleeping Giant Ski Area.

However, the lowest high temperature for February was recorded in 1936.

The recorded low in Cody 46 degrees below zero, according to the City of Cody website. For perspective, the average high and low temperatures in Cody in mid-February are 37 and 18, respectively. 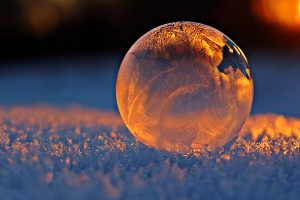 Naturally, bitter cold will be accompanied by blowing winds. Wyomingites can expect gusts as high as 28 miles per hour during the coldest day of the week.

Thankfully, some warmth returns on Wednesday – a high of 7 degrees.

The N.W.S. anticipates temperatures will normalize as the weekend approaches.

Nightly temperatures shouldn’t drop below zero for the entire weekend.

Both the N.W.S. Riverton Office and W.Y.D.O.T. ask drivers to focus on the cold impacts rather than cold records. There is a high chance of travel problems – including road closures – due to powdery snow blowing across Wyoming’s roads and highways.

Impacts could include slippery road conditions, cold wind chills, and areas of blowing snow that will significantly impact visibility while driving.

Wyomingites can check the current weather conditions on the N.W.S. Forecast Office Riverton website. Road conditions will be available on the Wyoming Travel Information Service and the Wyoming 511 app. 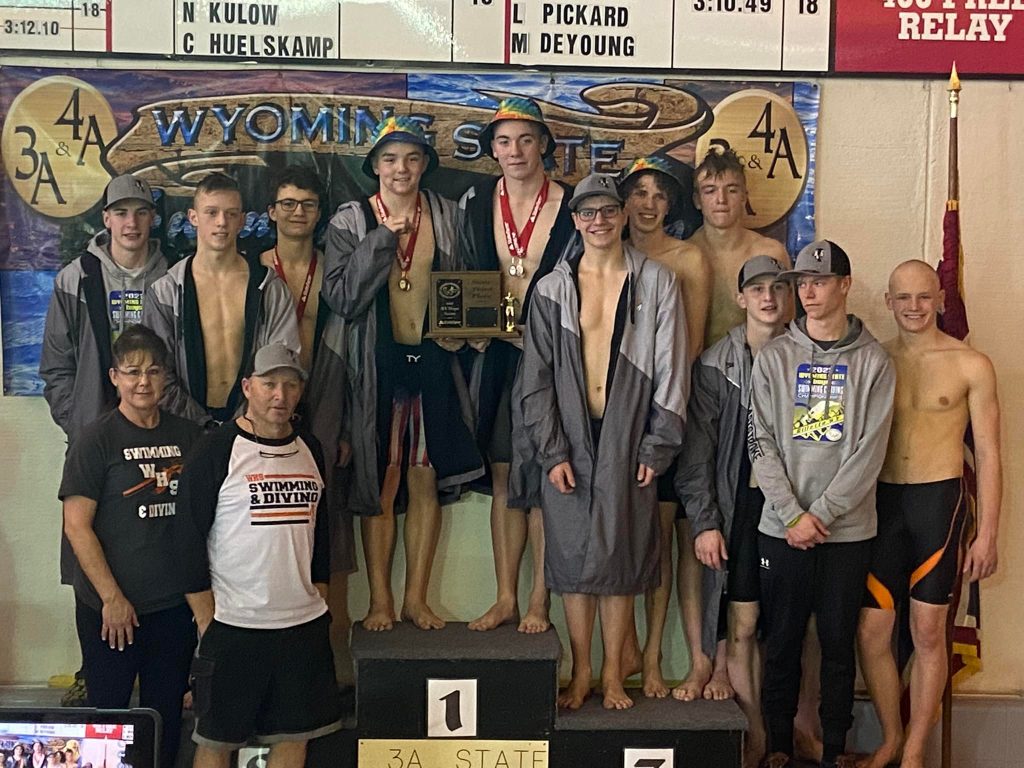 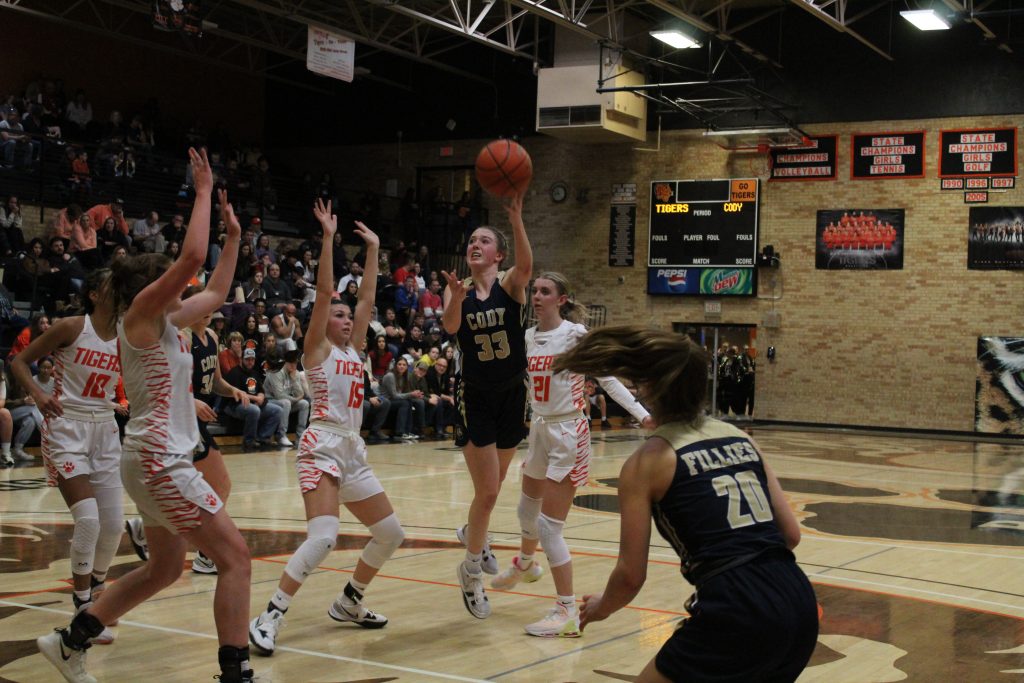