The Cody track teams were over in Sheridan on Saturday for the Dan Hansen Invite.

The Fillies would come away with a 6th place team finish and were led by Grace Shaffer who placed 1st in the pole vault, 9th in the 100 meter dash and helped their 1600 sprint medley relay team finish 1st.

Other Notable performances for the Fillies include: Holly Spiering finishing 5th in the 200m and long jump, Ada Nelson was 2nd in the 800m, Nicole Wagler was 8th in the 100m hurdles and 6th in the 300 hurdles. Nyah Meier was 3rd in the pole vault followed by Kinsie Reed and Hailey Holeman 4th and 5th respectively.

Notable performances for the Broncs include: Graidin Arnold was 7th in the 110m hurdles and 3rd in the 300m hurdles.

Both Varsity and JV athletes competed and for full results click here: https://wy.milesplit.com/meets/422414-dan-hansen-invitational-2021/results/733801/raw#.YH2drOhKiUk

Cody track is back in action tomorrow (Tuesday) with a return to Sheridan. 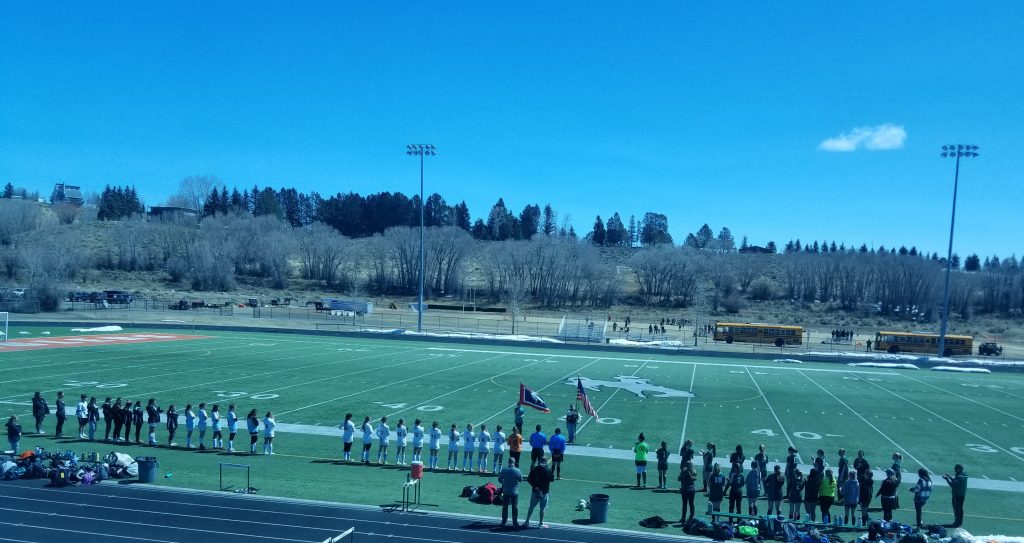 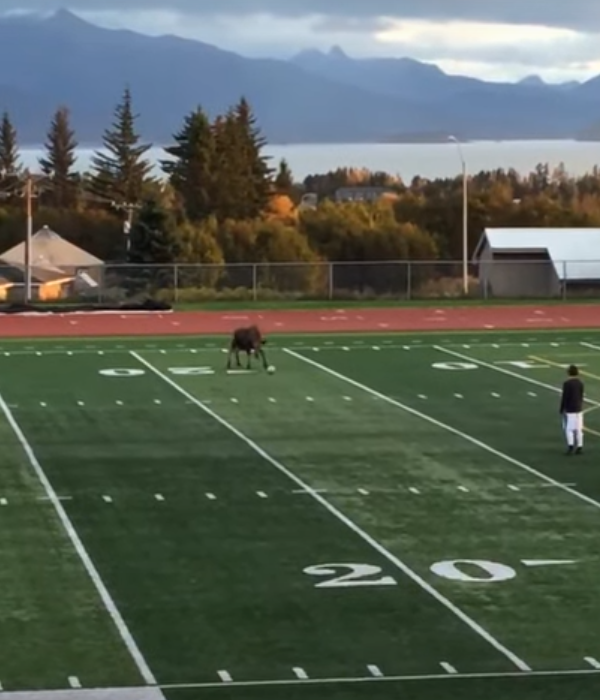