The Lady Warriors traveled to Pinedale Saturday morning for a Noon game against the Lady Wranglers. Pinedale was 2-4 overall on the season with wins over Lyman and Powell.

The number 4 ranked Wyoming 3A Girls Soccer team ,Worland Lady Warriors, were 4-1 heading into the game. With their lone loss to 4A Sheridan in week one.

With 22 shots on goal for the Lady Warriors their offense was dominate Saturday. Junior Forward Carley Yule added 2 goals against Pinedale giving her 7 total for the season.

Senior Backline Captain’s Tymberlynn Crippen and Logan Yule would get there first goals of the season.

Defensively the Lady Warriors held Pinedale to 7 shots on goal for the entire game. Junior Outside Backline Braelyn Robertson would say. “My mentality switched.” talking about playing defense for the first time. “If I’m not going to score, you’re not going to score either.” She would add. “I think that has helped the team.”

The Lady Warriors are 5-1 this season with the 4-0 win over Pinedale.

Next for the Lady Warriors will be the number 2 ranked Cody Fillies. A match up of 2 top 5 teams in Wyoming 3A Girl’s Soccer. The game will be Tuesday at 3pm

You can listen to the game live on KWOR 104.7FM/1340AM or online at mybighornbasin.com 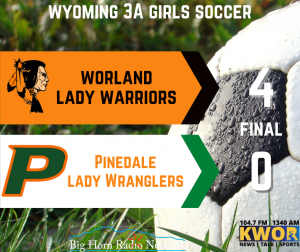 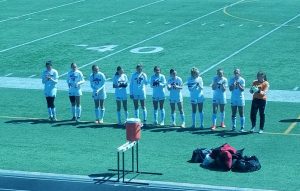 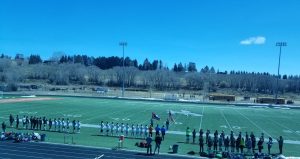 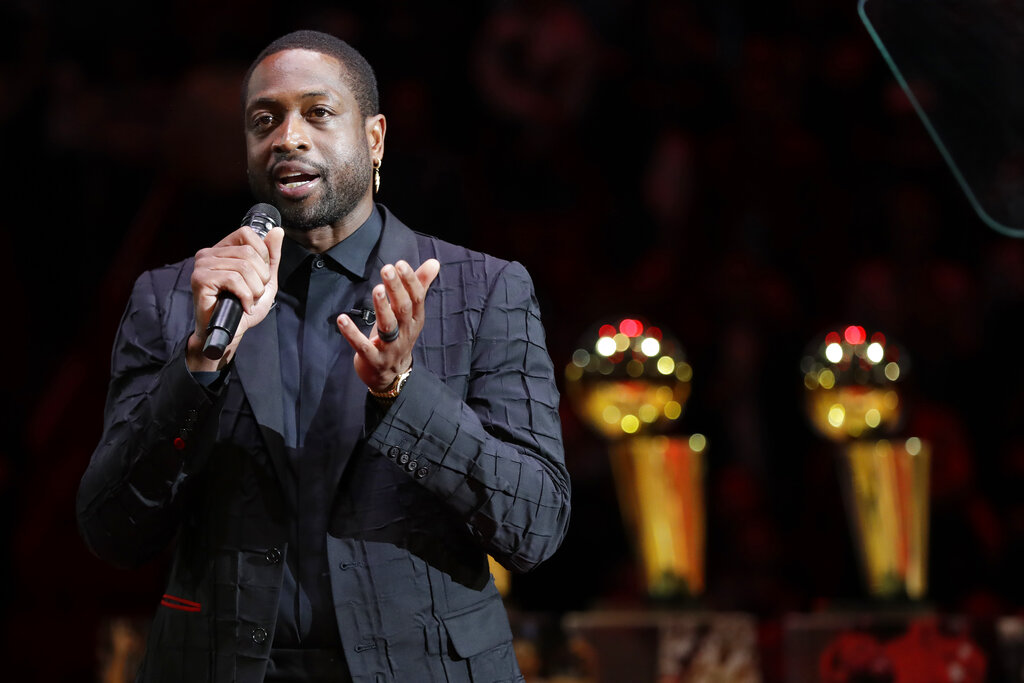