After last week’s slate of opening games the latest Wyopreps Coaches and Media Basketball Poll has been released. The Latest rankings feature plenty of change.

Starting things off with a look at the girls rankings. In Class 4A, your Cody Fillies jump up to the No. 2 spot, they were three a week ago. Cheyenne East sits in first. Natrona County moves up to three with Sheridan now four. Thunder Basin falls to five. Other 4A girls teams receiving votes were Campbell County, Laramie, Green River and Evanston.

In Class 3A on the girls side, Lyman is in the top spot with Douglas second. Mountain View moved up to No. 3 with Pinedale up to four and Lander now five.

In Class 2A, Wyoming Indian is a near unanimous choice for No. 1. Moorcroft moves up to second with Sundance now three. Rocky Mountain is four with Glenrock now five.

And in 1A, Cokeville is first with Upton second. Southeast is third, followed by Little Snake River and Kaycee at four and five, respectively.

Now we’ll switch over and take a look at the boys side of the rankings.

In Class 4A, Thunder Basin remains No. 1 with Sheridan, Cheyenne East and Kelly Walsh two through four. Cheyenne Central falls to fifth.

In Class 3A, Douglas overtakes Worland as the top seed with the Warriors falling to No. 2. Rawlins holds steady at three with Buffalo now four and Lyman is fifth.

In Class 2A, Pine Bluffs is the new No. 1 with Rocky Mountain now second. Big Piney moves up to third with Tongue River fourth. Wind River is fifth.

And in 1A, Upton is on top with Saratoga second. Dubios is three with Burlington four. Farson-Eden is now five.

Wyoming Warm and Dry in December – Is There Snow Relief? 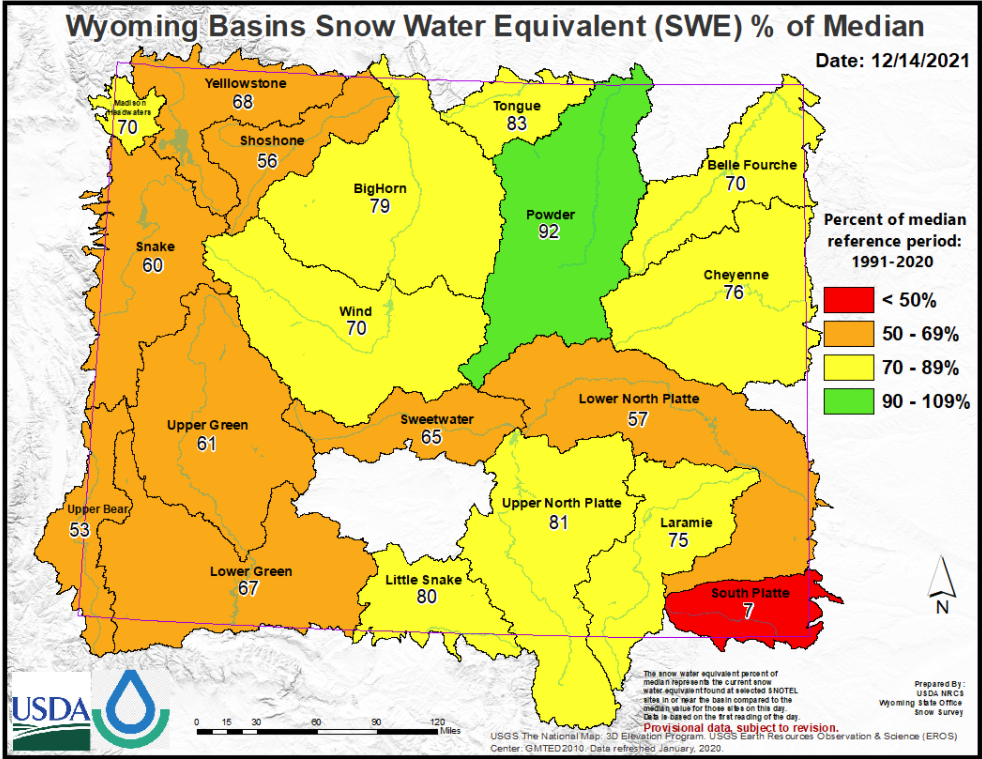 Northwest College To Have First Endowed Chairs Thru Donation 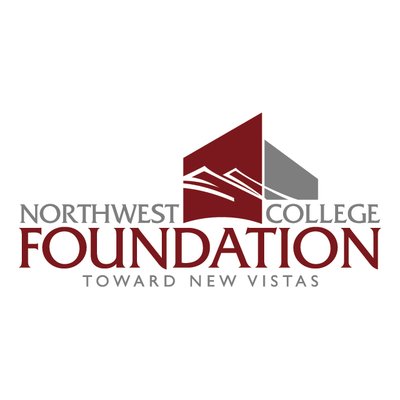