And now a look at the rankings, starting on the girls side, in Class 4A: After finishing in 2nd place at last year’s State tournament your Cody Fillies begin the season as the No. 3 ranked team. Cheyenne East is No. 1 followed by Thunder Basin in second. Natrona is fourth with Campbell County and Sheridan tied for fifth.

In 3A on the girls side: Lyman is No. 1 with Douglas Second and Lander third. Newcastle and Mountain View are four and five.

In 2A, it’s Wyoming Indian on top with Rocky Mountain in second. Moorcroft is third with Pine Bluffs fourth and Sundance fifth.

And in 1A: Cokeville is first followed by Upton in second. Kaycee, Little Snaker River and Southeast are three, four and five.

Switching over to the boys side of the rankings.

In Class 4A, Thunder Basin is a unanimous No. 1 with Cheyenne Central second. Sheridan is third followed by Cheyenne East and Kelly Walsh at four and five.

In 3A, defending champs Worland sits on top. Douglas is second with Rawlins third. Lander and Lyman open in a tie for fourth.

And in 1A, on the boys side: Upton is No. 1 with Saratoga second. Dubois is third with Burlington fourth. Cokeville and Southeast start in a tie for fifth.

Cody Basketball Gearing up for Start of Season 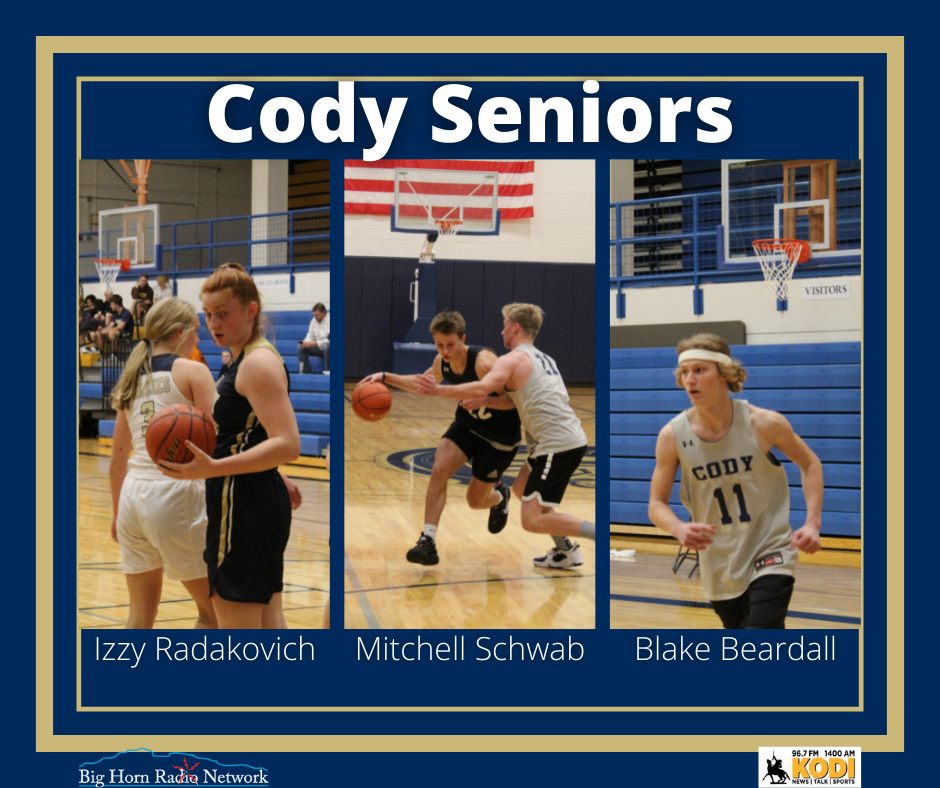