The Cody Golf teams would take part in their first competition of the season, over the weekend, as they were in Powell for the Park County Shootout.

Both the Cody girls and Lovell boys would come away with team titles.

As for the Broncs, they put up a solid first round tournament coming away with a 3rd place finish. Logan Hall led the way for them with a 2-day total of 167 which was good for 4th place individually. Ethan Salzman shot a 175 and Talon Couture had a 178.

The Lovell girls and Worland boys teams would come in 2nd.

Up Next: The Cody Golf teams will play host to their own invite Tuesday and Wednesday at Olive Glenn Golf Course. 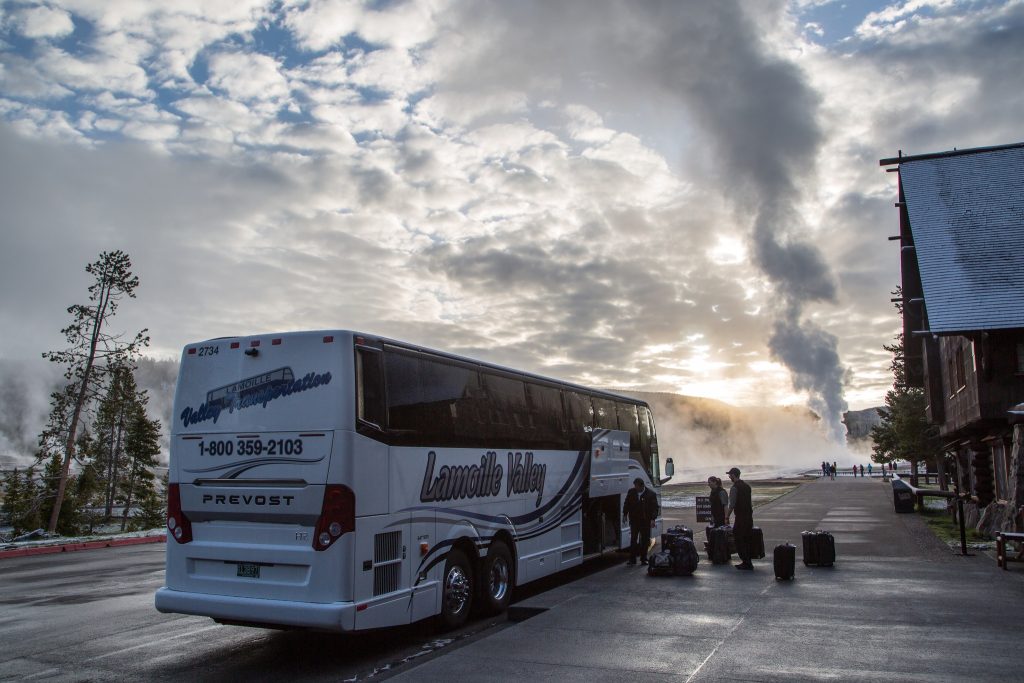