The Cody Soccer Teams were back home on Thursday as they hosted Worland for a double header.

With snow flurries flying and temperatures dropping the Fillies stayed scorching hot as they posted a 3-0 shutout over the Lady Warriors.

The Broncs would battle hard scoring the first goal of the game but the No. 1 ranked Warriors would score 3 in a row to take the 3-1 victory.

Following those contests the Fillies remain undefeated at a perfect 7-0. The Broncs fall to a game below .500 and sit at 3-4.

Up Next: Cody Soccer returns to action April 22nd and 23rd for a pair of road contests. On Friday, the 22nd, Cody Soccer will be in Pinedale and then Saturday the 23rd they take to Lander. 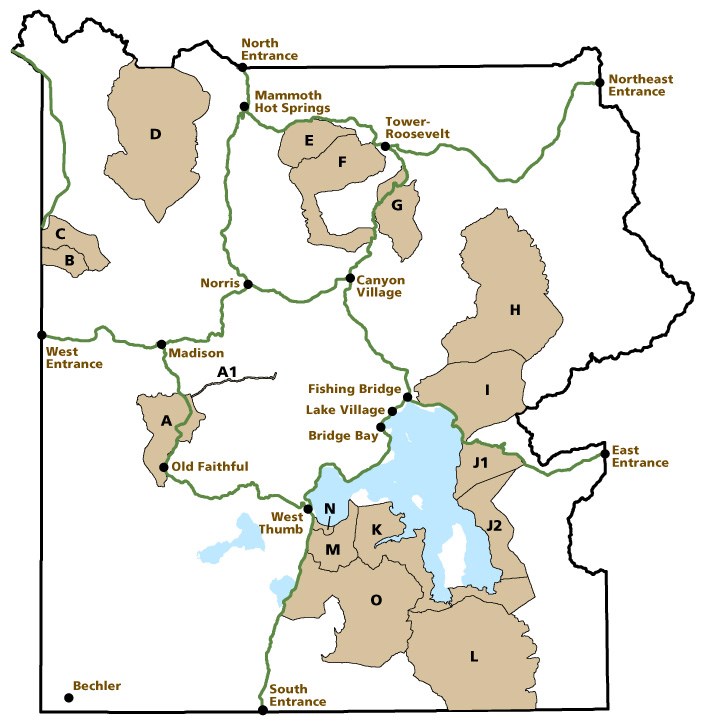