With the Cody Cubs Legion Baseball season around the corner today we’re going to take a look at a trio of former Cubs who are making a name for themselves at the Collegiate level.

Jared Grenz, Devyn Engdahl and Tristan Blatt had exceptional careers playing for the Cubs and are all three shining, playing college baseball.

Grenz is in his second year in the college ranks while both Engdahl and Blatt are playing in their first year of college.

Grenz is currently at Colorado Mesa University and is playing outfield. He only appeared in three games in 2021 and went 1-for-1 with an RBI.

So far in 2022 Grenz has appeared in six total games, starting one. He is 2-5 at the plate with 2 hits, one of which was a triple. He has 3RBI and one run scored. He has a 1.000 percent fielding percentage with four total put outs.

In his final year in Cody, Grenz was Co-Player of the year, (at the Single-A level), First-Team All-State and First-Team All-Conference while helping Cody to a State Championship. He had a .462 batting average on 95 hits, 94RBI, 23 Doubles, 27 Stolen Bases and 159 put outs.

Devyn Engdahl is currently enjoying a successful first year at College of the Siskiyous in California. Engdahl has primarily played catcher.

Engdahl has appeared in 11 games this season. He’s slashed 10 hits while sporting a .294 batting average. He has 4 RBI and 6 Runs scored. He has 31 Put Outs in the field.

In his final year as a Cub, Engdahl earned All-State, All-Conference awards while helping Cody to their sixth state title in eight years. Engdahl had a .428 batting average while posting 21 doubles. On the hill he had a 3.71 ERA with 68 strikeouts.

And last but not least Tristan Blatt. Blatt signed on with Wake Tech University towards the end of last season. Wake Tech is located in North Carolina. Blatt has earned quite a bit of playing time as the team’s fourth outfielder.

Tristan has played in 21 games, has a couple of hits, two being doubles. He has 3RBI and 3 runs scored.

Blatt enjoyed one of the best careers we’ve ever seen in Cody. He was voted Player of the Year three times at the Single-A level. In his final season as a Cub he was First Team All-State and All-Conference. He hit .491 at the plate, totaled 84 total hits, 19 Home Runs, 9 Triples, 25 Doubles. He had 94 RBI, 89 Runs Scored.

The Cody Cubs 2022 season is right around the corner and stay tuned for more. The Big Horn Radio Network is your home for Cody Cubs Baseball all year long. 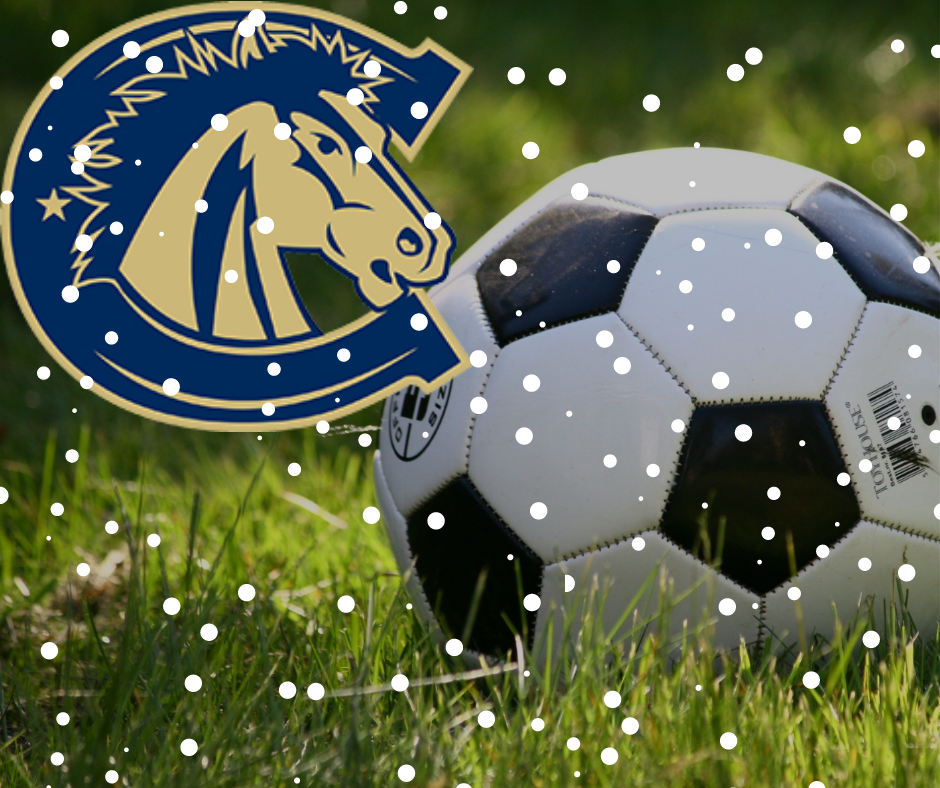