The Cody Filly Softball games scheduled for Tuesday (Today) were canceled due to the weather.

Tuesday’s games were originally going to be played Friday April 22nd but had to be moved due to the weather. Now they’re moved once again.

Prior to those games on Saturday, the Fillies will face-off with Kelly Walsh on Friday.

Look: See How Good Choices Are Recognized in Cody 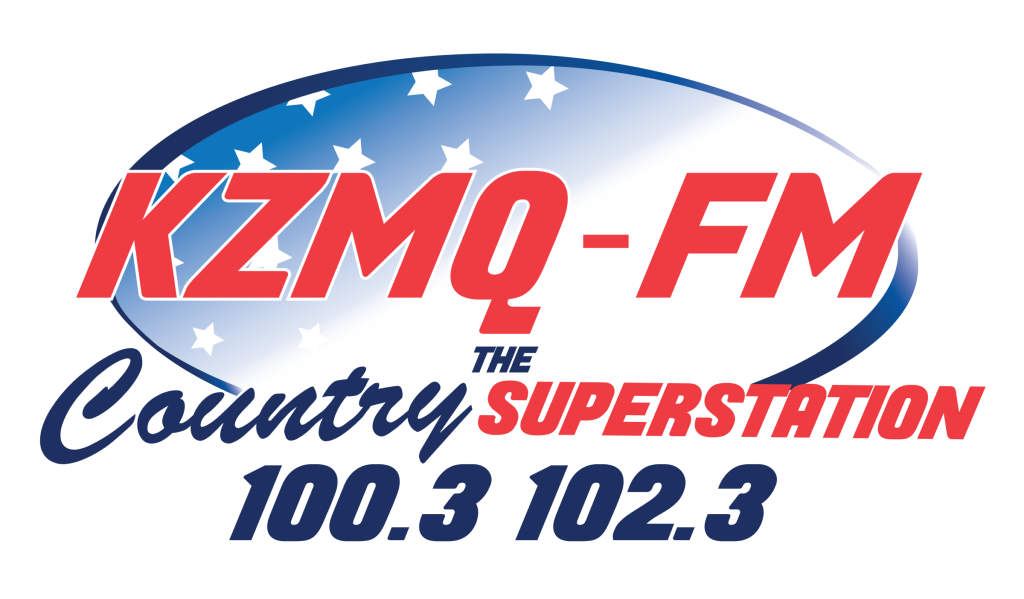 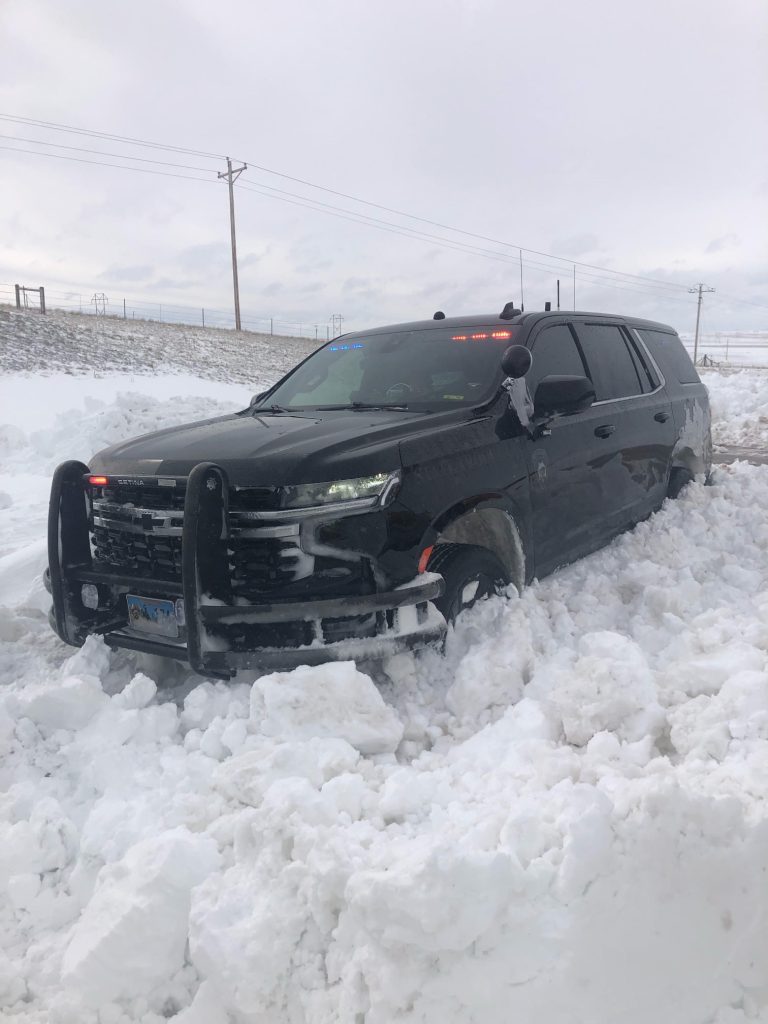