The Cody Filly Softball games scheduled for tonight, April 12th, at Worland have been postponed due to the weather.

The Games have been reschedule for Tuesday, April 19th at 4:30pm.

The Fillies are currently 6-3 on the season, 2-0 in conference play.

Again, Cody Filly Softball games in Worland have been postponed until April 19th at 4:30 due to the weather. 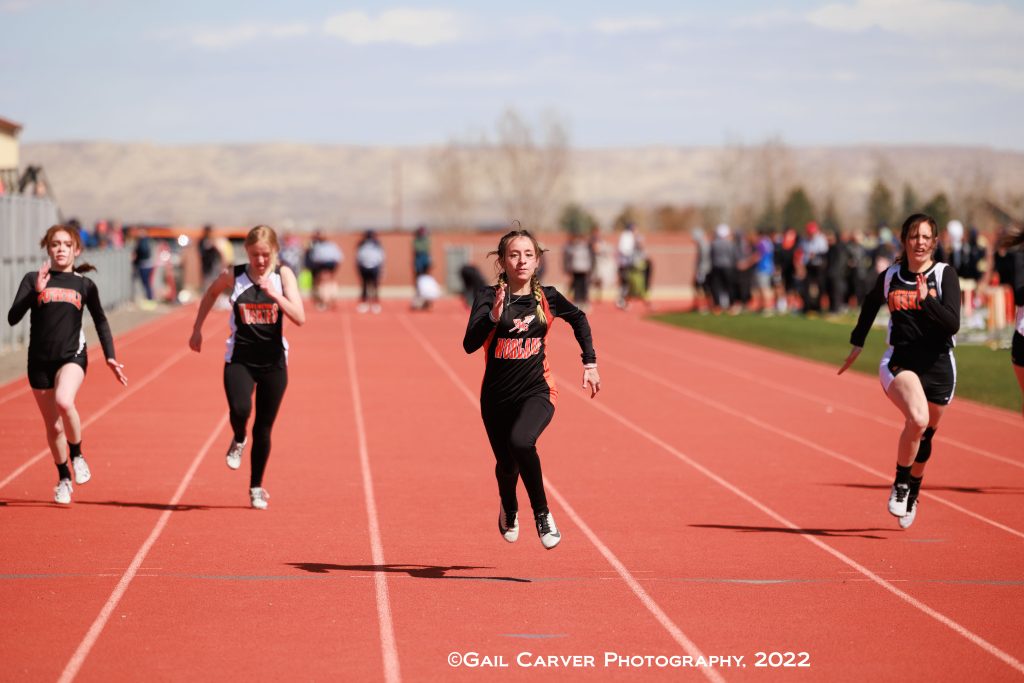 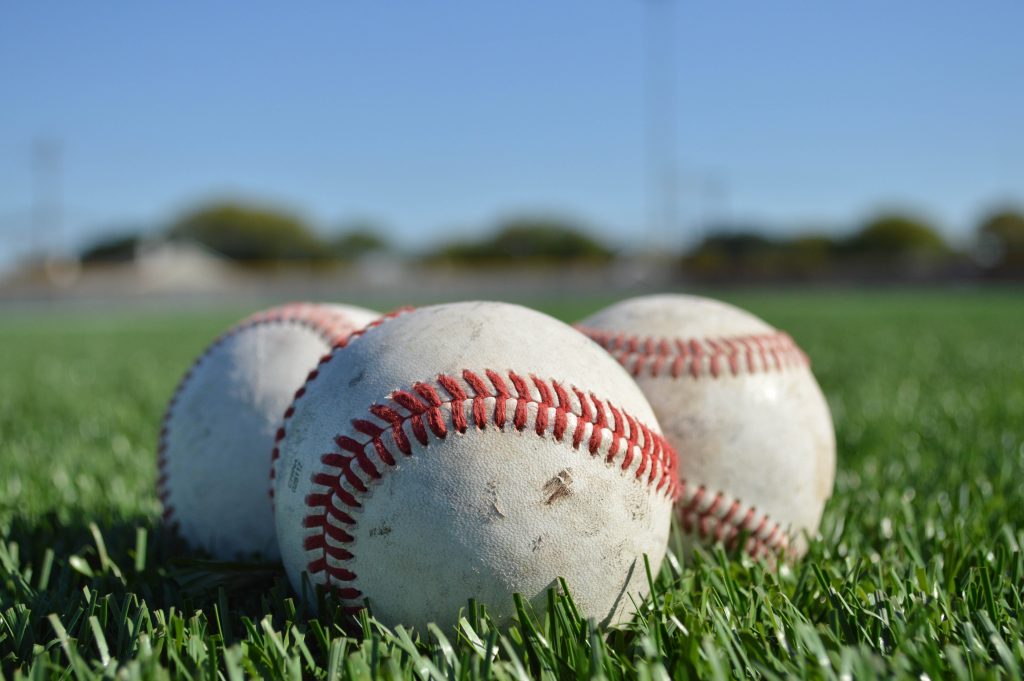