Cody Filly Swim was on the road for a pair of meets over the weekend.

On Thursday, they participated in the Worland Quad and would take 2nd. Powell was 1st.

Mahayla Allred – qualified in the 200 free

Tara – broke 1 minute for the first  time ever in the 100 back, broke her own team record by 1.5 seconds

Kelsey Pomajzl – qualified in the 50 free

Kelly Joyce – won the 100 breast with a lifetime best time

The next day, they competed in the Riverton invite and again took 2dn. The Fillies would win the majority of events but Powell had more numbers to take 1st.

Kelly Joyce: “The swim team has been working hard and the payoff has been stunning. Everyone on the team has been breaking personal records and encouraging others to push through hard times. Our team dynamics have played out well and as we reach the midpoint in our season, hopefully we can get more state qualifiers and records.”

Louella Cornell – qualified for state in diving and came in second

500 free – Kelly joyce won, Summer LaVigne swam it for the first time ever and got 2nd with a state qualifying time of 6:18.53

Great meet! The girls are looking strong and maintaining a positive attitude which is awesome. We are headed into the mid point of the season which is always a challenge, so it’s just a matter of taking things day by day and putting in their best effort.

The Fillies return to action, Tuesday, for a dual at Powell. 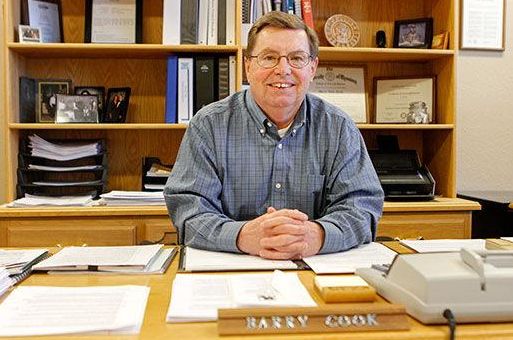 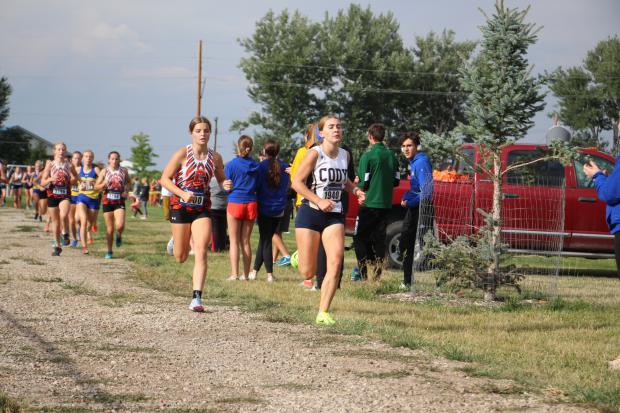