It’s been a fantastic season for the Cody Filly Swim team. Numerous records have been set and the Fillies look to be peaking at just the right time as they head into the State Meet. Filly swim took home a second place finish at the Regional Tournament a week ago and are now just a few days away from traveling to Laramie for the Class 3A State Swim Meet. I sat down with Head Coach Emily Swett and she takes a step back to reflect on this year’s season up to this point.

“I think to get to this point we are just incredibly grateful to have had the season that we’ve had and beyond just grateful to be in the water. I think that the team has just gone beyond my wildest expectations. Just to see them continue to step up every single meet. We may not always win so to speak but we’ve had so many new state qualifiers, we’ve had a handful of team records and conference records and of course a couple of state records.”

As for this week at practice Coach Swett talks about upping the intensity while lowering the total volume of work and gives insight into what they’re doing to get ready for this weekend.

“We’re doing some fun other things. So we’ll spend a lot of time on those final points of technique, like starts and some extra turn work and then we’ve got bungee cords. So you strap in on your waist and you swim down to the other end of the pool. It’s really just to try and get that race pace going, that arm speed going. Kind of playing around with a couple things like that. Working on those relay transitions.”

Like track and field the more athletes you have participating the better off you’re going to be. The Fillies will be bringing 12 swimmers and three divers to state. Coach says they’re fortunate to have that bigger roster this year.

“I think we’re right in line with Lander, Buffalo and Powell in terms of the number of qualifiers we have. From my perspective it’s really about giving 110 percent in each race. It’s about getting up and racing the person next to you. Sure we’ve got some goals that we have, some records that we would kind of like to break again or strive for. I think at the end of the day, if they are having a good time, they’re getting up and racing hard, then I think we’re going to have a great meet.”

In most Swim seasons you’ll see both a prelim and final swim at the conference meet but this year state is the only opportunity to to swim both prelims and finals. Coach Swett talks about how this team needs to take advantgae of every opportunity given to them.

“Everybody has the opportunity to swim a best time, or two or however many. Some people are kind of poised to make that top 12 and some may not be quite as close but I think for everybody, every opportunity is a chance to race, to get in the water, to swim a best time, to race somebody that’s next to you and I think just remembering that across the board. All of those races matter.”

Some notes to pass along to you as there are some changes due to COVID restrictions.

Fans must have a ticket to enter, there is a limited number of fans allowed, fans have specific times they can enter. Each participant is allowed just two fan tickets.

You must wear a mask and social distance at all times.

State meet starts on Friday at 4pm with the diving prelims and semifinals. The swimming prelims will follow 30 minutes prior. On Saturday, the 3A finals will begin at 10am. 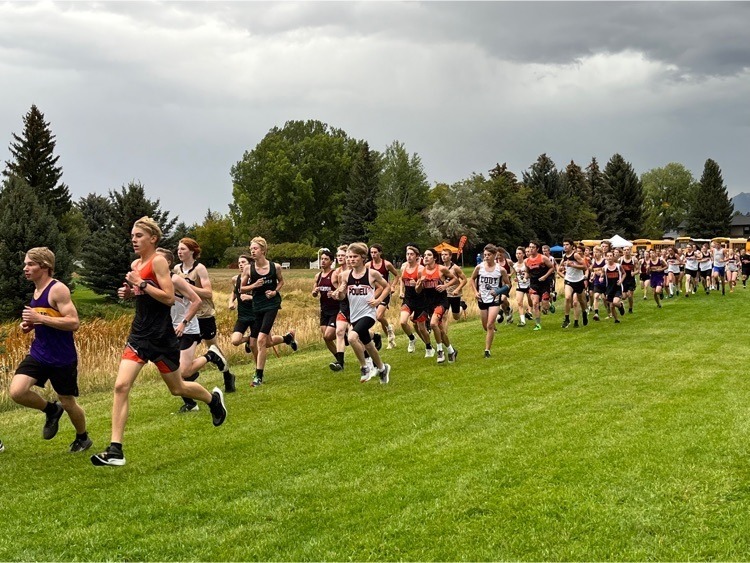 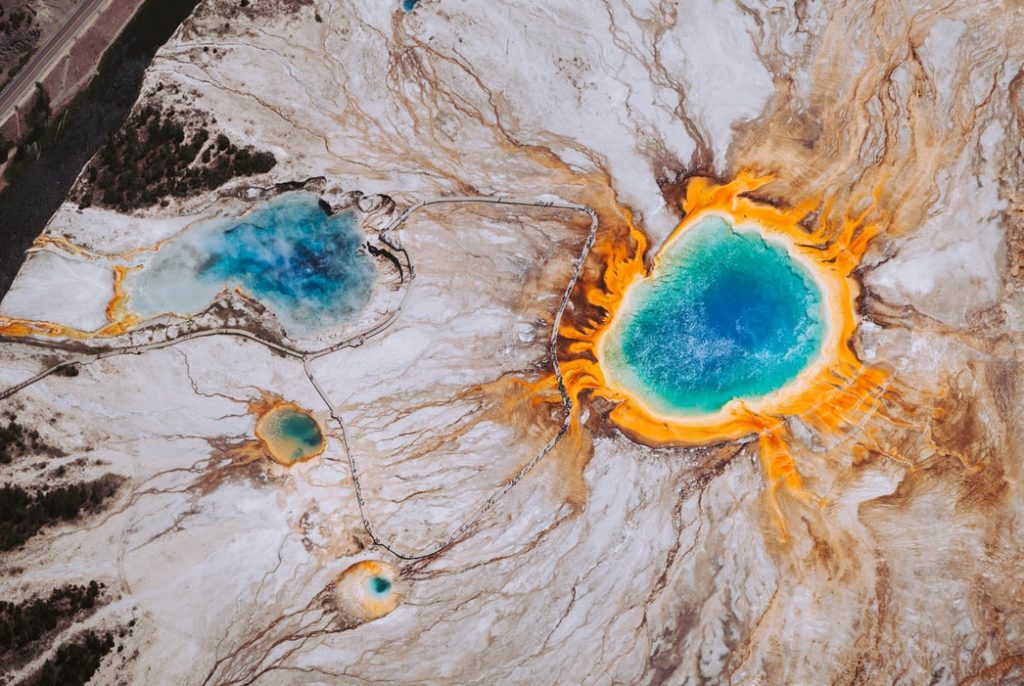 Opinion: Trump Or Biden … What Type of America Do You Want?