The Cody Filly Volleyball team was in Riverton for the Class 4A West Regional Tournament over the weekend.

The Fillies had an outstanding weekend finishing in 2nd place and have earned the No. 2 seed for next weeks State Tournament.

Cody would open Tourney play, Friday morning, with a 3 game sweep of Evanston.

They, then were matched-up with the host team, Riverton, and again came away with a 3 game sweep.

The Fillies would fall to Kelly Walsh in the Regional championship 3 games to 0.

Cody went 2-1 over the 2 days, which brings their overall season total to 23 wins and 3 losses.

While I won’t be there for any live broadcast, follow along for updates and results through all the tournament action. 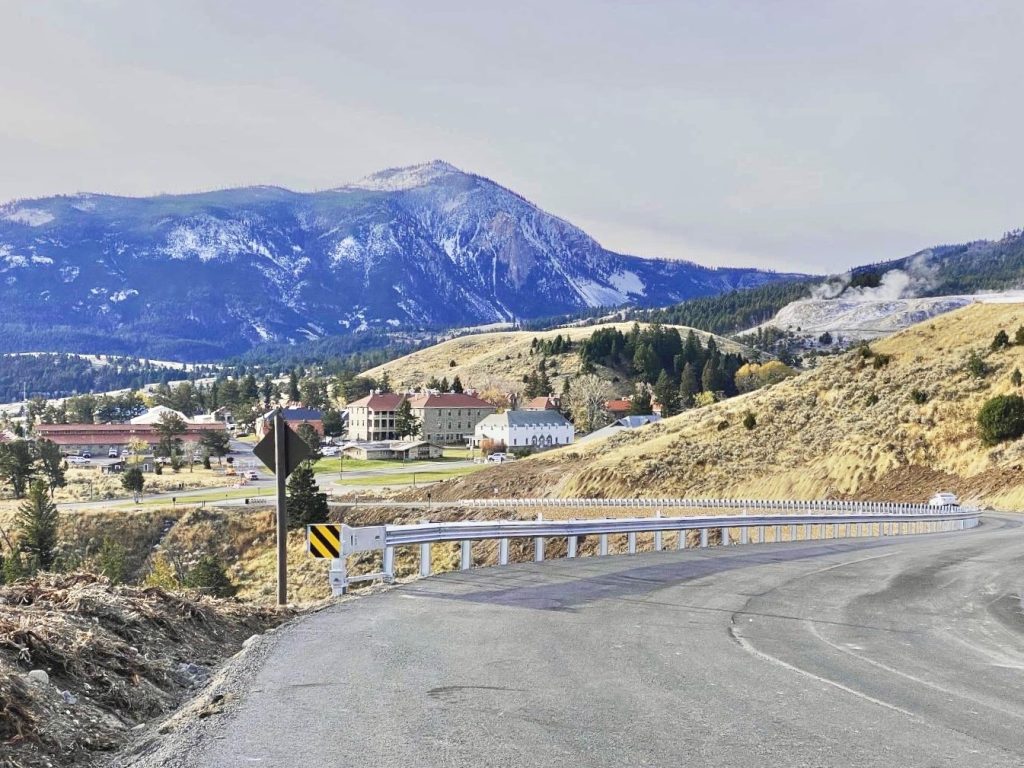