The Cody Filly Volleyball team played host to Riverton Tuesday night for their first conference game of the season.

The Fillies would come out firing and swept the Wolverines in straight sets, winning the match 3 games to 0.

Following the win the Fillies are now 15-3 on the season.

Up Next: They travel to Powell on Thursday to face off with rival Powell.

Following the contest I caught up with Head Coach Nicole Gwynn as well as players, Reece Niemann and Molly Hays. Those interviews below.

Worland XC Compete at the Michelle Ludwig Meet in Sheridan 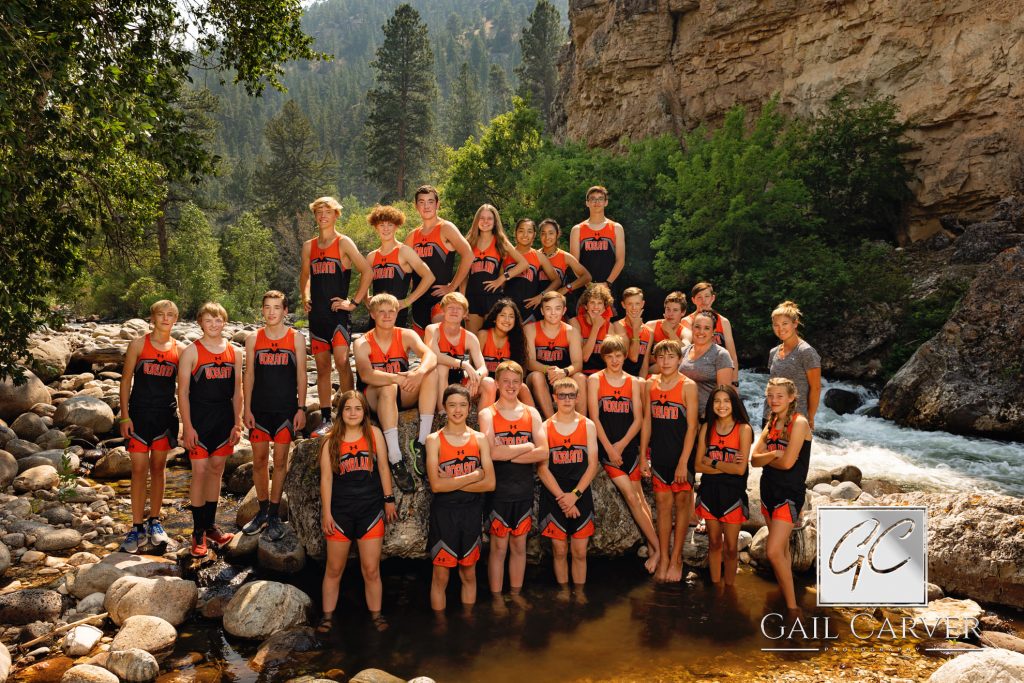