The Worland Warriors get their first win of the season.

The Warriors scored on every possession in the first half, 4 rushing touchdowns, 3 of those from Quarterback Kade Weber.

The Warriors had 194 yards running and 383 yards passing. A total of 651 yards of offense.

This was the third game in a row the Warriors played against an All-State Defensive Lineman.

Aaron Carver had 14 tackles, leading the Warriors defensively. He also had 18 yards rushing after starting the game at Right Guard wearing the number 60. Carver would change jerseys to 34 and finish the game at running back.

Senior Captain Ty Harris had 2 sacks and 7 tackles against the Wolves.

Senior Captain and All-Conference Safety Jorey Anderson had 8 tackles and an interception in the game.

The Warriors will be at home Friday for the Conference Opener against the Lander Tigers.

Worland will be playing in the PINK game and the “Playing For Hope” Foundation raising money for Cancer research.

The game will be broadcast on KWOR 104.7fm/1340am or online at mybighornbasin.com 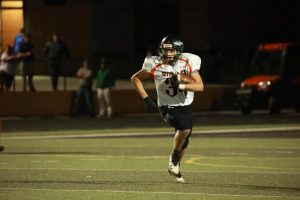 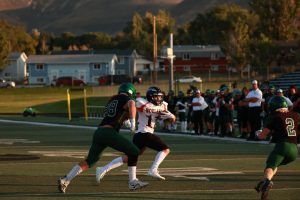 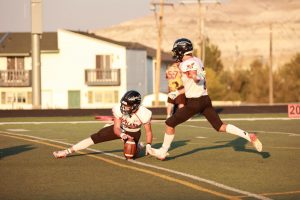 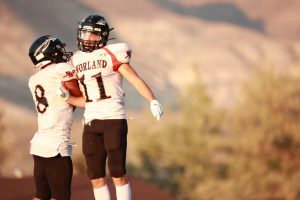 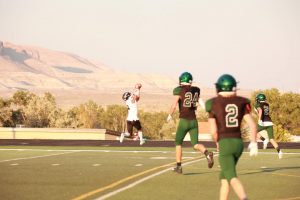 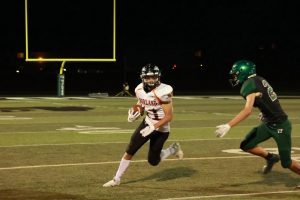 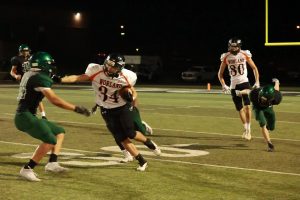 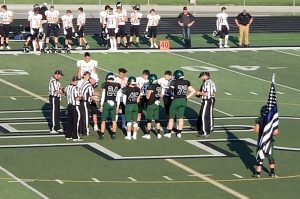 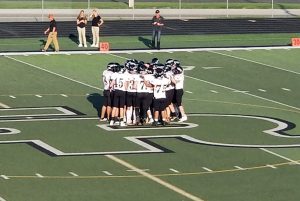 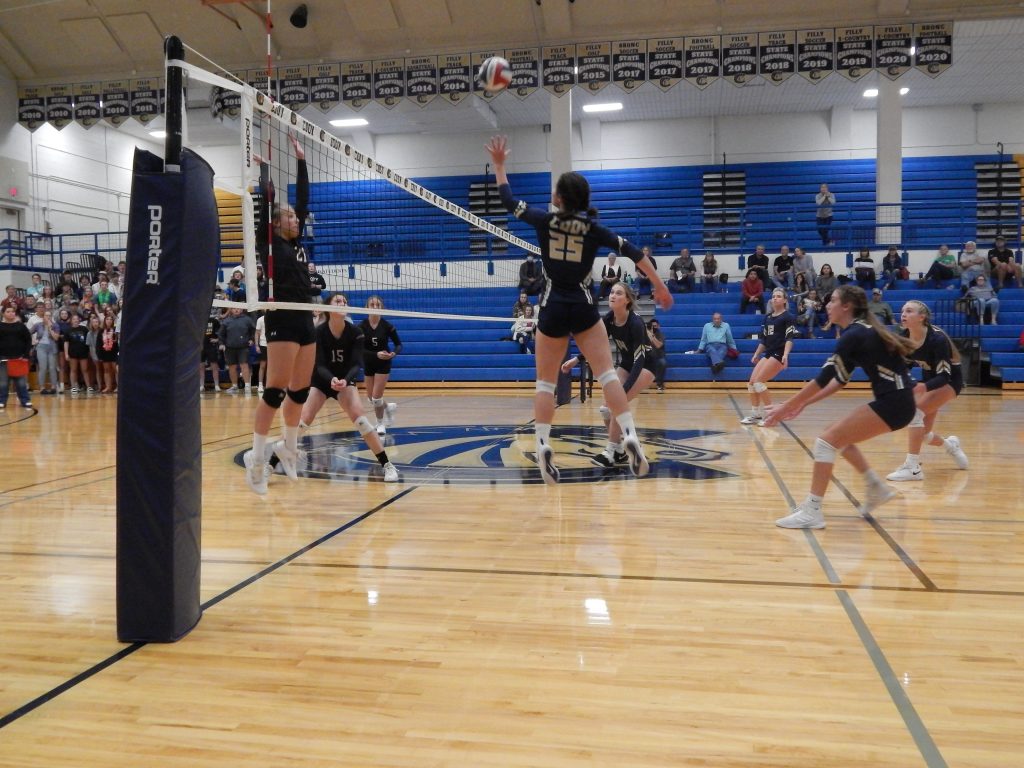