The Fishhawk Fire area closure in Shoshone National Forest has been lifted, although most of the Fishhawk Trail is still closed.

Significant rainfall received in the area and limited fire activity resulted in the end of the fire closure in America’s first national forest. Susan Stresser, the North Zone District Ranger, says they wanted to open as much of the area as possible in anticipation of the hunting season. But she stresses that the trail itself is still closed, due to burned trees, damaged soil, and deadfall obscuring the path. 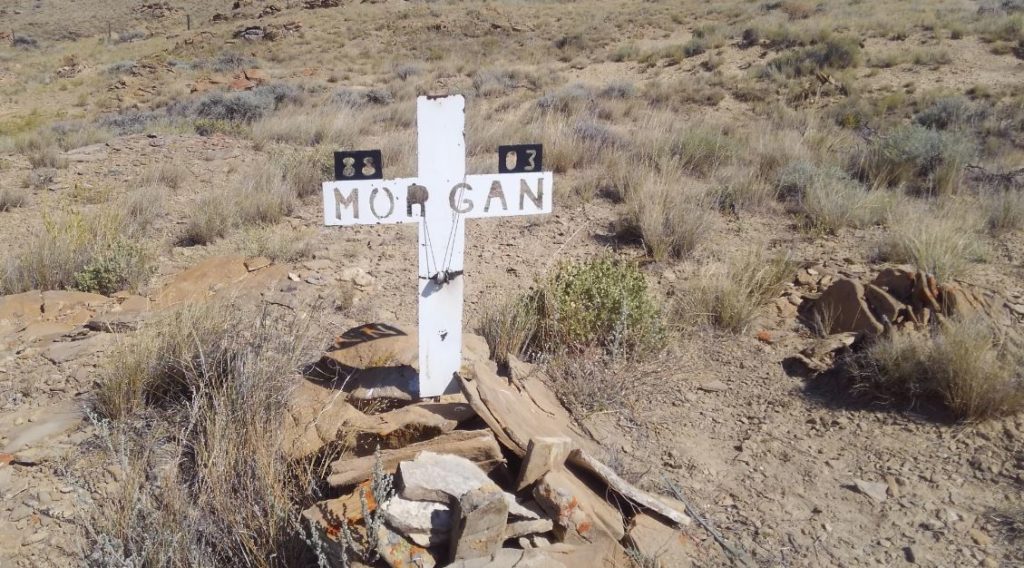