The governor ordered flags to fly at half-mast across Park County Wednesday in honor of one of Cody’s long-serving civic servants.

Governor Mark Gordon has announced that flags will be flown at half mask at the Capitol in Cheyenne and in Park County from sunrise to sunset on Wednesday, Jan. 6. The gesture is in honor of former Wyoming representative Pat Childers, who died on Dec. 26, 2020, at the age of 79.

Born in Texas in 1941, Childers graduated from Texas A&M University with a Bachelor of Science degree in chemical engineering. From there, he embarked on a 35-year career as a Production Coordinator with the Marathon Oil Company, which caused him to move across the country several times.

Upon retirement from Marathon, Childers was elected to the Wyoming House of Representatives, representing House District 50, in 1997. He was described as “a rare combination of fiscal conservative and social moderate” during his 15-year service.

During his time in the Wyoming Legislature, he served as Chair of the Revenue and Joint Revenue Committees and was a member of the Travel, Recreation, Wildlife, and Cultural Resources Committee. He was succeeded by David Northrup.

After his service, Childers spent his remaining years with his family, going on golf vacations and working on his passion project: a 1934 Cadillac LaSalle he was working to restore.

Pat is survived by Sandy Childers, his wife of fifty-eight years, along with two sons Robin and Kelly, and their families.

No public service has been held for Mr. Childers, but the family asked that memorial donations be made to the Park County Animal Shelter. 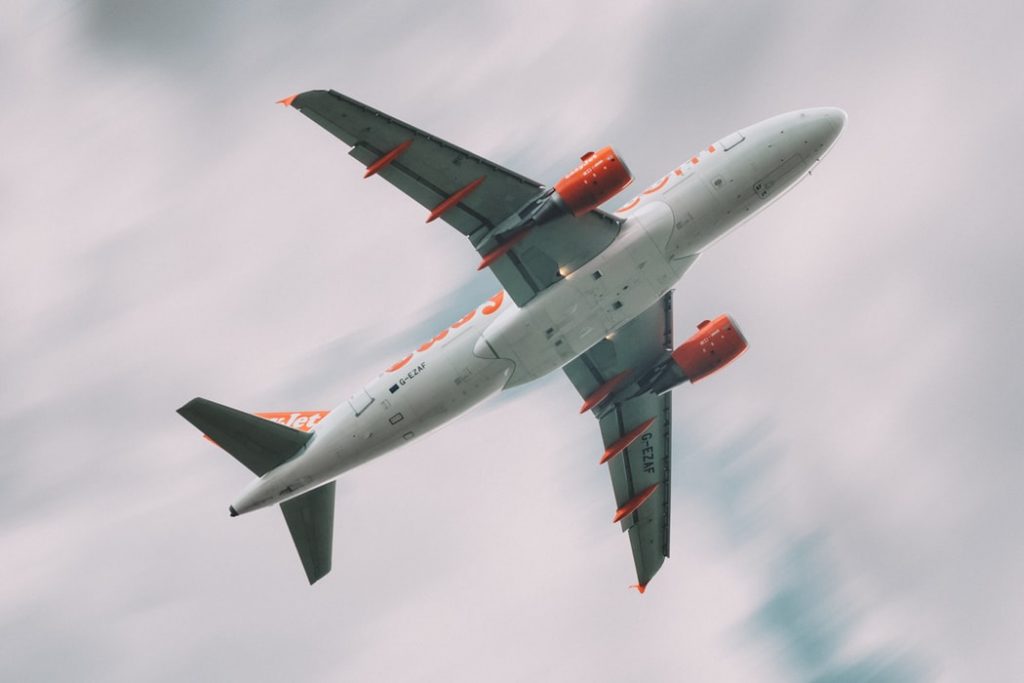 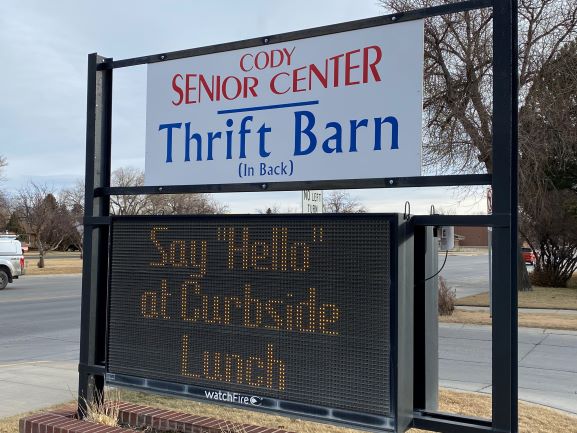