The Jackson Hole News&Guide reports that park staff will draw on federal funds in the recently passed Great American Outdoors Act to rehabilitate structures at Fort Yellowstone in 2021. The park spent nearly $1 million this year to stabilize the buildings, which are located in the northwest part of the park and currently serve as park headquarters and employee housing.

“Years of severe neglect have compromised many of its structures, which are in dire need of rehabilitation,” the park said in a statement.

The National Park Service was created in 1916 and took over administration of the park from the army. Yellowstone, the nation’s first national park, was established in 1872. 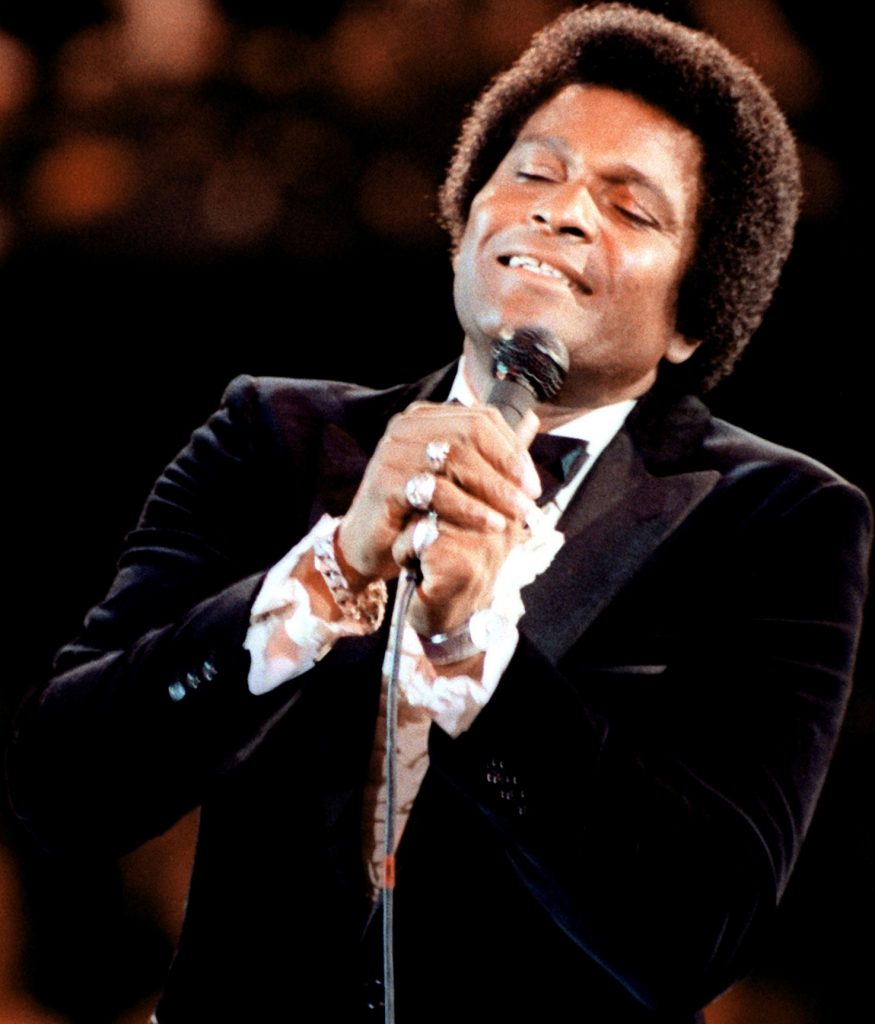 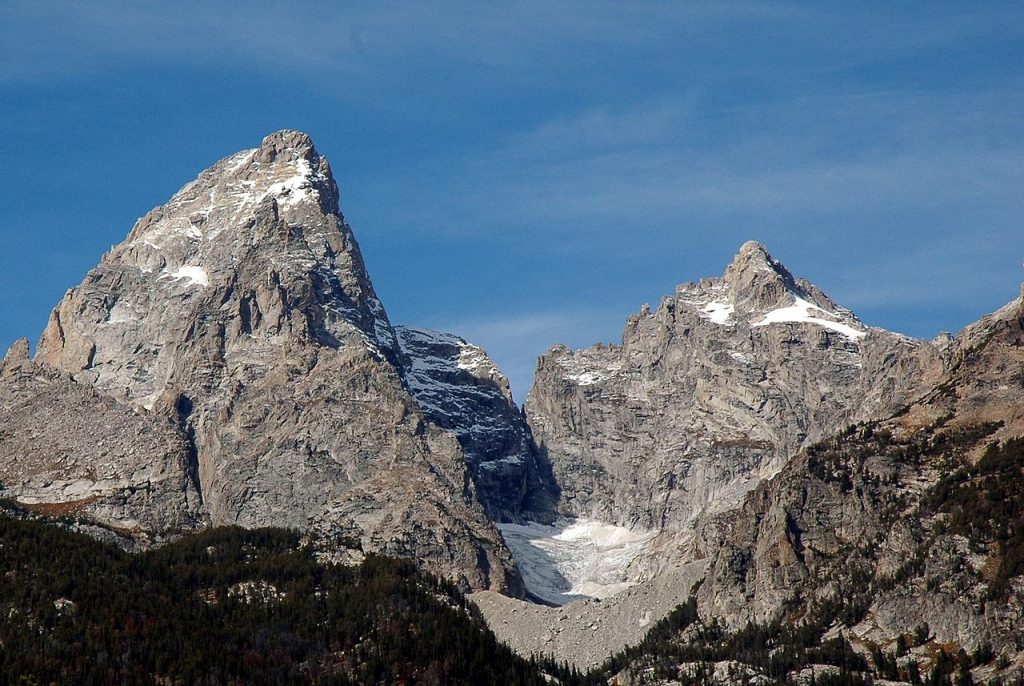