The Wyoming Game and Fish Department has not been left untouched by the statewide funding cuts made during this year’s legislative session.

To help offset most of the cut, Senator Hank Coe of Cody says lawmakers passed House Bill 288, which increased hunting, fishing, trapping and watercraft registration licenses and fees. Those increases should raise around $5 million per year.

Scott Talbott, Director of Game and Fish, expressed his appreciation for the show of support from the legislature and the governor, but said that even with the license fee increase, Game and Fish will have less revenue to provide the same services they were providing previously.

As of January 1, 2018, over 85 percent of the department’s budget will come from sportsmen and sportswomen. Additionally, Talbott says they may have to reduce the number of licenses available due to a harsh winter, and there may be less revenue from the federal sales of firearms and ammunition coming to states. 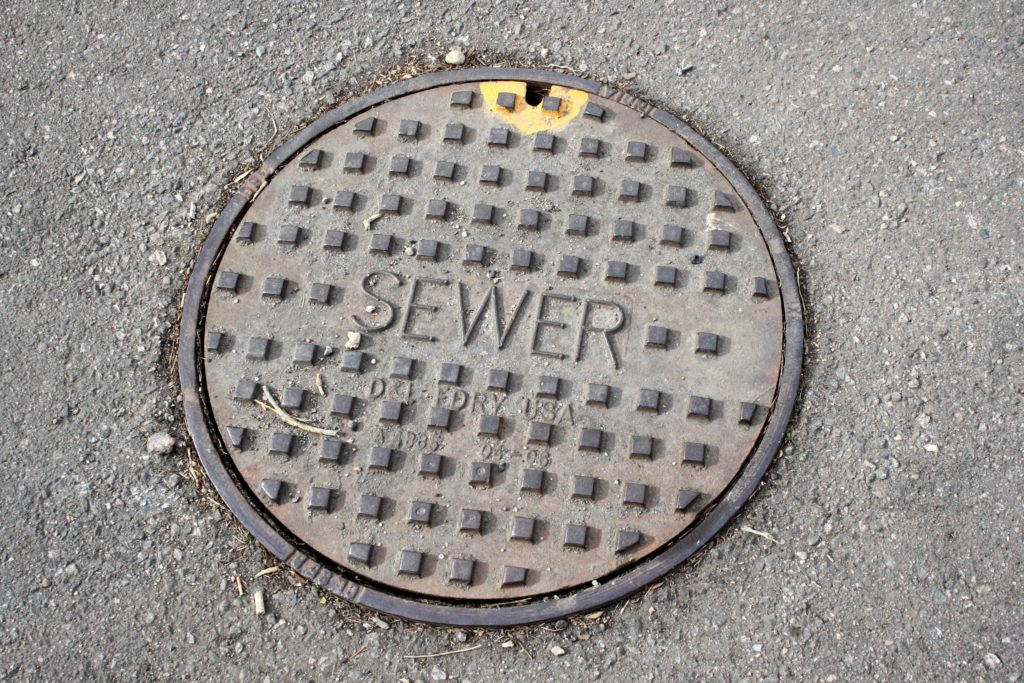 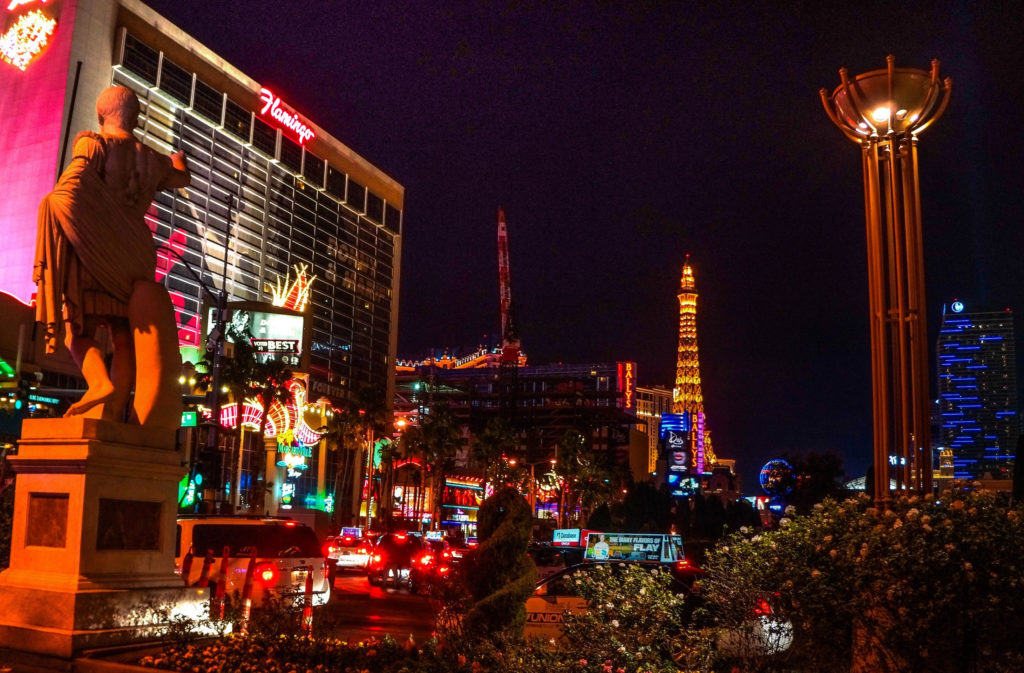