Local governments are concerned after this year’s legislative session about how to fund major capital construction projects.

Because of the state’s dire financial situation, legislators voted to divert $6 million dollars out of the State’s Water Development Commission. City of Cody Administrator Barry Cook says the Commission is just one of the funding pools that cities and towns draw from to pay for capital improvement projects, such as the City’s ongoing sewer lagoon improvement project.

Cook says the City is concerned that they will have to go back to the State Land and Investment Board to fund the remainder of the project, which by the end will cost a total of $9.2 million dollars. But in a larger sense, he points out that the funding crisis at the state level will affect overall how local governments will fund projects that are critical for infrastructure.

Cook says phase 1 of the sewer lagoon project was funded through an $800,000 grant, a $1.8 million dollar loan, and about $900,000 from the City’s reserves from the wastewater fund. Cook says improvements are currently being made to the screening systems for solid waste and other methods for cleaning the water before it is returned to the river. 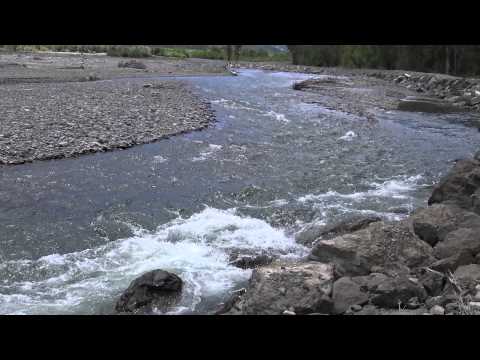