The Wyoming Game and Fish Department plan to capture and collar 130 animals in the Wyoming Range deer herd Dec. 1-2, 2022. 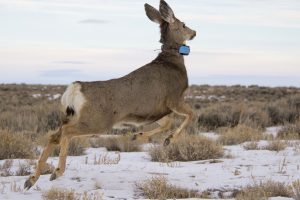 As with past research, animals will be netted from a helicopter by a professional wildlife capture crew, fitted with a GPS collar at the capture site, and released.

Most of the Wyoming Range deer captures will take place on the larger winter ranges near LaBarge, Kemmerer, and Evanston, but approximately 25 deer are planned to be collared in Star Valley for the first time. Captures in Star Valley are planned for the foothills of the Salt Range between Alpine and Smoot, and for the Spring Creek area near Fairview.

The new research will build on existing research that has been ongoing in the Wyoming Range herd for the past 10 years. The 130 newly collared deer (does, bucks and juveniles) will be in addition to approximately 80 animals that are already collared bringing the total to some 210 collared deer. The Wyoming Range deer herd is one of the largest in the state, estimated at some 30,000 animals.

This effort is part of a new statewide Mule Deer Monitoring Program designed to ramp up the Game and Fish Department’s efforts to help Wyoming’s struggling mule deer populations. 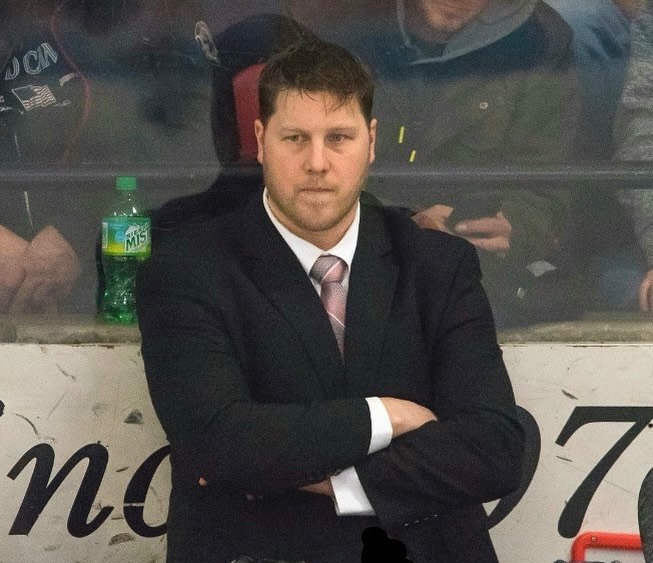 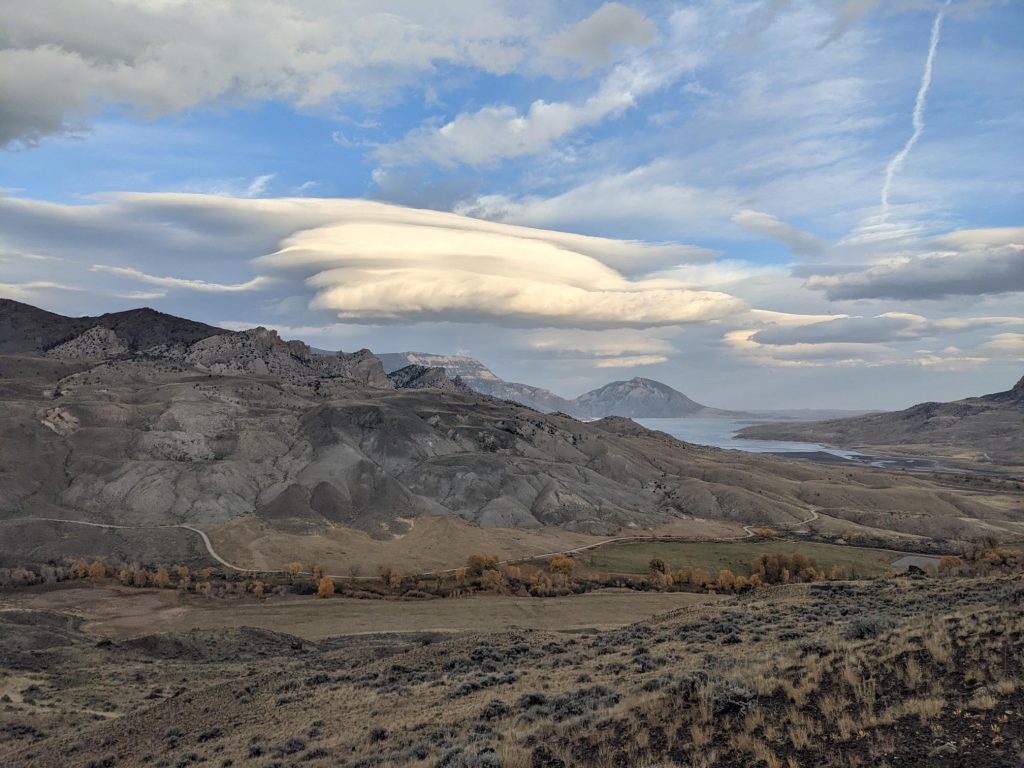