A judge has denied a request for a reduced sentence from a woman who is serving 10 to 18 years for aiding and abetting manslaughter in the death of her husband.
The Powell Tribune reports 29-year-old Sandra Garcia requested a sentence reduction in June, saying she had completed a high school equivalency program, taken anger management classes and was participating in counseling.
Garcia plead guilty in October of last year to two felony counts in connection with the death of her husband, 30 year old Juan Antonio Guerra-Torres, whose body, missing its head and hands, was found off the Badger Basin road northwest of Cody in early 2014. Garcia acknowledged bringing Torres to a highway pullout where a family friend killed him.
In June, Garcia requested a reduction in her sentence, which was a term of 10-18 years in the Women’s Prison in Lusk. However, Park County officials argued her sentence was part of a plea agreement in which she agreed not to seek a sentence reduction.
District Judge Bill Simpson denied Garcia’s request, saying the sentence was reasonable.

Simple Steps to a Healthier You! 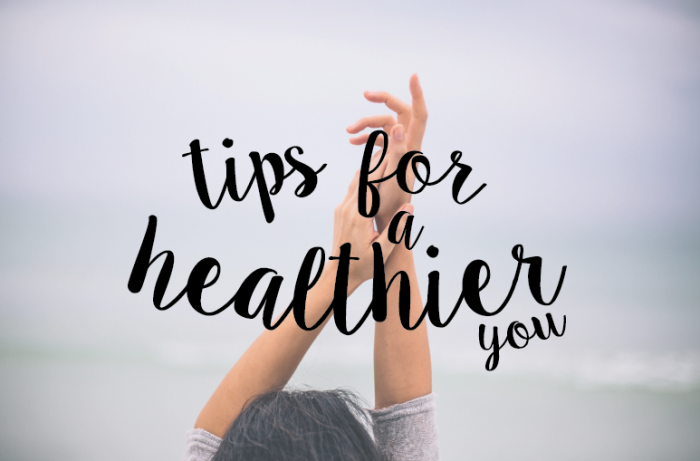