On Saturday, Cody’s own Gabby Barrus will be inducted into the Wyoming Broadcasters Hall of Fame. Barrus was the first play-by-play announcer on KODI back in 1947. His sports stories were a regular on KODI, a professional in every sense of the word. An award winning broadcaster whose constant vocal action allowed listeners to feel they were sitting in the bleachers watching the game live. Curt Gowdy, WAB Hall of Famer, was a friend and once referred to Gabby as “the voice of High School Sports in Wyoming.”

I had the honor of speaking with Gabby’s son, Mick, to give insight into who Gabby was as a person, father and broadcaster. Mick on what it means to see his father go into the Hall of Fame.

Gabby Barrus, passed away November 20th 1998, was a pioneer sports broadcaster in Wyoming. He set the bar high for all of those that followed. Saturday, Gabby will be honored for his dedication to the broadcasting field, his mentor-ship to others and for his love of the game. 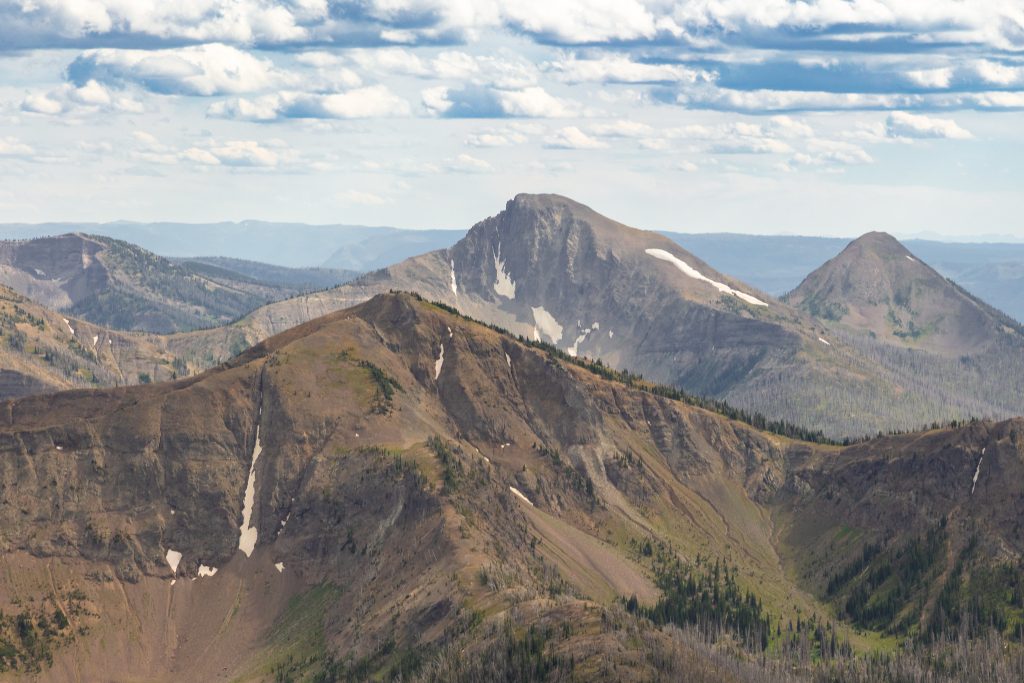 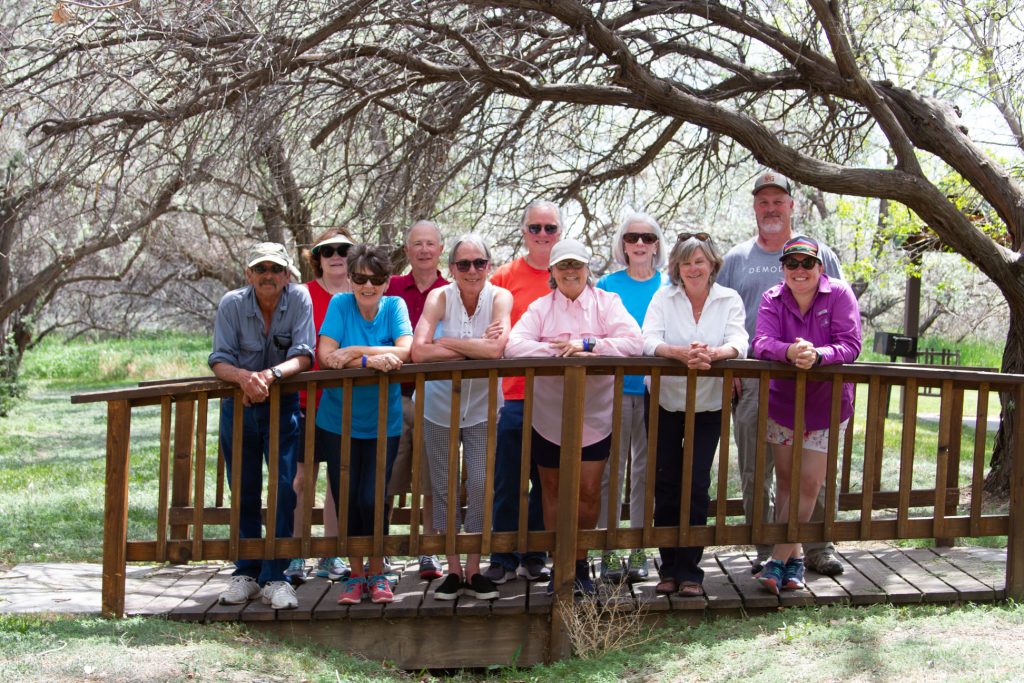