Yellowstone National Park announced today that Mount Doane will now be known as “First Peoples Mountain.” The announcement follows a “15-0” vote affirming the name change. Approved by the U.S. Board on Geographic Names (BGN), this federal body is responsible for maintaining “uniform geographic name usage” throughout the government. 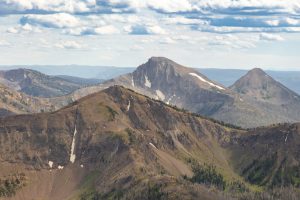 First Peoples Mountain, a 10,551-foot peak, is located in the southeastern portion of Yellowstone National Park east of Yellowstone Lake. Previously, the peak was named after Gustavus Doane, who, according to a Yellowstone press release, was a “key member of the Washburn-Langford-Doane” expedition in 1870 prior to Yellowstone’s designation as America’s first national park.

Doane led an attack in 1870, research has demonstrated, in retaliation for the alleged murder of a “white fur trader” on a band of “Piegan Blackfeet.” In what is now known as the “Marias Massacre,” at least “173 American Indians were killed,” including women, children, and the elderly. As Yellowstone Public Affairs states, “Doane wrote fondly about this attack and bragged about it for the rest of his life.”

Following a recommendation from the Rock Mountain Tribal Council and subsequent votes within the Wyoming Board of Geographic names – with support from the National Park Service – the name was forwarded to the BGN as part of a vote in June to reconsider the peak’s name. In the coming days the name change will be registered in the Domestic Geographic Names Information System (GNIS).

27 associated Tribes were consulted over several months and the name change did not raise any concerns, according to the Strategic Communications Office of the Superintendent. Their office also said, “Yellowstone may consider changes to other derogatory or inappropriate names in the future.” 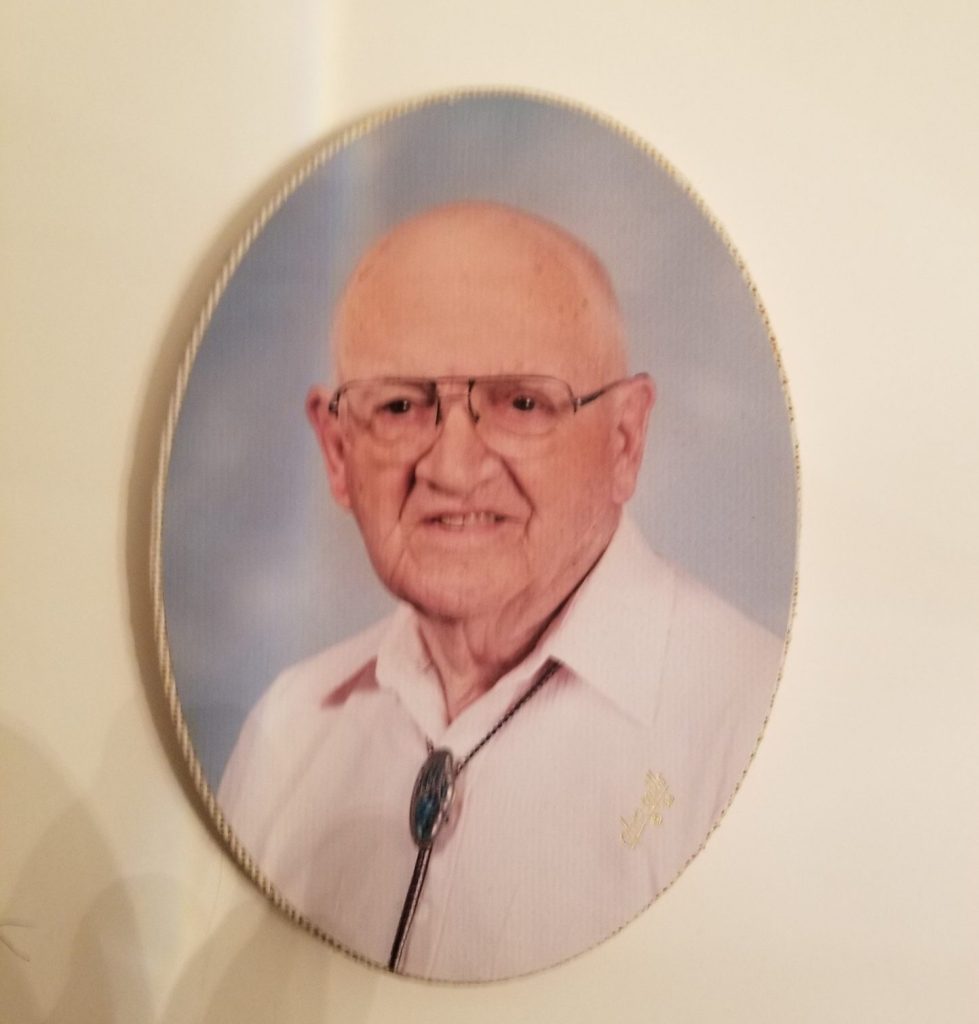