The Wyoming Game and Fish Department is seeking the public’s help in identifying who is responsible for killing and removing the head of a bull elk in the Bighorn Mountains and leaving all edible portions of the animal to waste.
The headless carcass was reported to Lovell Game Warden Dillon Herman on Sept. 27 by a concerned hunter. It was located south of Porcupine Creek and east of Long Park in Elk Hunt Area 39. Upon investigation, Herman determined the elk was killed by an arrow, likely between Sept. 22 and 24. The head had been removed from the carcass and skinned, with just the skull and antlers removed from the field.
Herman pointed out that leaving an animal to waste and taking the head is one of the more blatant violations that game wardens witness, saying that such an act shows a blatant disregard and disrespect for wildlife.
Anyone with information about this incident is asked to report it to Herman at 307-899-1266 or by calling the Stop Poaching Hotline at 1-877-WGFD-TIP. Callers can choose to remain anonymous and may be eligible for a cash reward if the information leads to a conviction.

Yellowstone’s Summer Coming to a Close 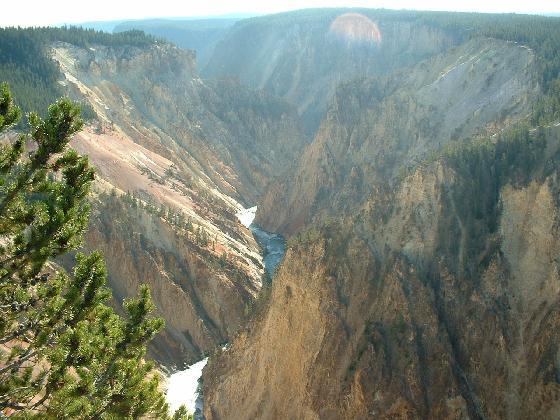